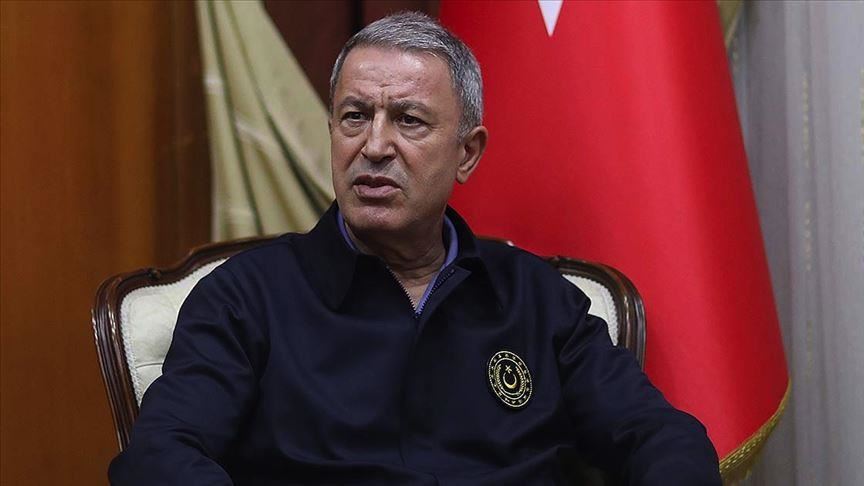 The Turkish defense minister paid a visit to the Turkish Republic of Northern Cyprus (TRNC) on Sunday to witness the Mediterranean Storm-2020 Exercise.

After completing his visit to Turkey’s Kas district of southern Antalya province, National Defense Minister Hulusi Akar and Chief of General Staff Gen. Yasar Guler along with other military officers paid a visit to Lefkosa, the capital of TRNC.

Turkish Vice President Fuat Oktay had announced on Twitter that the exercise, Mediterranean Storm, is a demonstration of their will to stand against those trying to confine Turkey to the Gulf of Antalya while ignoring the Turkish Cypriots.

Tensions have been running high for weeks in the region, as Greece has disputed Turkey’s energy exploration in the Eastern Mediterranean.

Turkey – the country with the longest coastline on the Mediterranean – has sent out drill ships to explore for energy on its continental shelf, asserting the rights of Turkey and the TRNC in the region.

It has consistently opposed Greece’s efforts to declare an exclusive economic zone based on small islands near Turkish shores, trying to hem in Turkish maritime territory to only the Gulf of Antalya.

President Recep Tayyip Erdogan has said the only solution to the dispute lies through dialogue and negotiation to reach a win-win deal for sharing, and has urged Athens to respect Turkey’s rights.

Cyprus has been divided into a Turkish Cypriot government in the north and Greek Cypriot administration in the south since a 1974 military coup aimed at its annexation by Greece, and Turkey’s subsequent military intervention to end years of persecution and violence against Turkish Cypriots by ultra-nationalist Greek Cypriots. 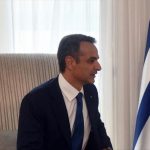 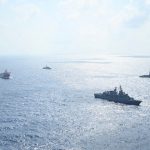