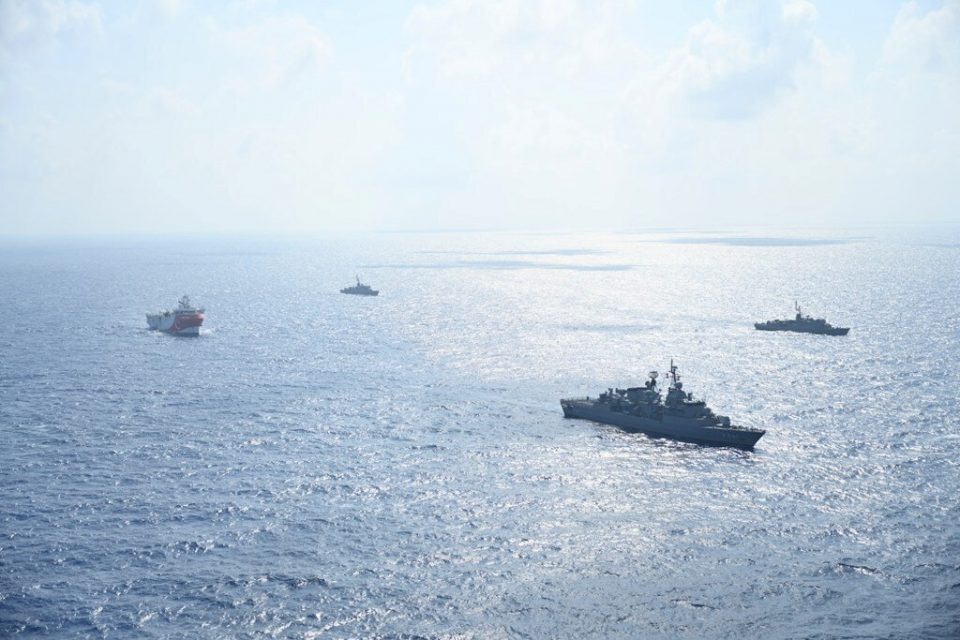 It is an unfortunate reality that the waters of the eastern Mediterranean are heating up is indeed approaching fast to a boiling point. Tensions are increasing. All hopes for a resolution of the standoff between Turkey and Greece (as well as Greek Cypriots, France, Egypt and…) are almost exhausted. No one maintains the optimism of early August that there might be a resolution through dialogue.

I must stress that in full contrast to the skeptics of the German mediation effort, which was indeed an effort supported by the entire European Union, was an honest but deficient move and might have helped to diffuse tension and concentrate on a compromise solution through dialogue. On both sides, there are maximalist people shunning prospects of a compromise solution, but indeed that’s what diplomacy is all about.

Turkey, despite harsh criticisms by opponents and those who believe Greece had no right in the eastern Mediterranean, at the request of German Chancellor Angela Merkel took a major step back to give a chance to diplomacy and halted its hydrocarbon activities in the region. Did Greece reciprocate? On the contrary, Greece used the Turkish backstep as a bonus at hand and engaged in an exercise with Egypt’s putschist General Abdel Fattah el-Sisi to sign an agreement designating an exclusive economic zone in the eastern Mediterranean between the two countries and totally ignoring Turkey’s inalienable rights. After the Turkey-Libya maritime agreement, however, Greece no longer had a mutual sea border with Egypt and could not have legally signed such an agreement, which is in full violation of international law. 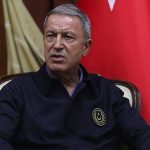 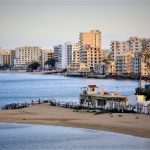 The US in Cyprus only wants to serve its interests