PSG BEFORE THE MONEY XI! 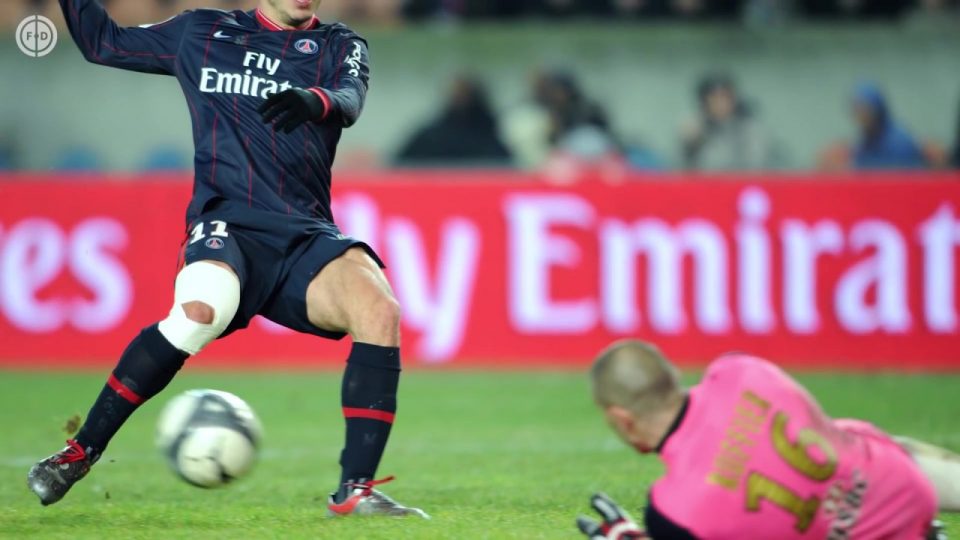 There are a mixture of classic and utterly forgettable players in this line-up, and some who still are hugely respected by Les Parisiens fans today. The iconic goalkeeper Grégory Coupet and sensational Claude Makélélé both feature, along with club stalwarts like Zoumana Camara and the hero that is Sylvain Armand.

On the wing we have the infamous Ludovic Giuly, and Nenê, the Brazilian trickster who was the original star of the PSG squad before the big hitters arrived. Found out which Brazilian side he still plays for even at 39. We also look at the early years of former Liverpool and Crystal Palace centre-half Mamadou Sakho, and profile Guillaume Hoarau, the striker who has turned his career around to dominate the Swiss football scene with Young Boys. 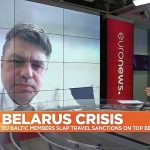 How Teams Can Compete With Liverpool Next Season! #SundayVibes

Why The Premier League Is Producing The Best Young Players! W&L.mp4

Players TOO GOOD To Be Substitutes XI