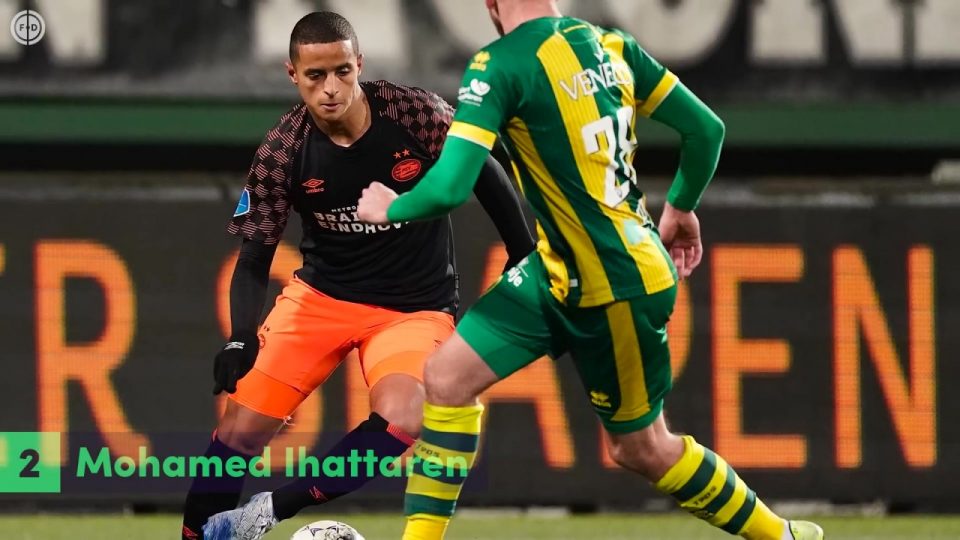 On today’s 10, we run through ten of the best teenage prospects in football right now, and who the top clubs should be targeting. From Ajax’s Sergiño Dest and Borussia Dortmund’s Gio Reyna, who are following Chelsea’s Christian Pulisic in raising the standards of US soccer, to Lyon wonderkid Rayan Cherki, who made a memorable cameo against Bayern Munich in the Champions League, we can see a number of these players turning out for the likes of Barcelona, Real Madrid, Manchester United and Liverpool in years to come.

We also look at Eduardo Camavinga, who could make his Champions League debut this year, as well as Atalanta’s Amad Traore and PSV’s Mohamed Ihattaren. 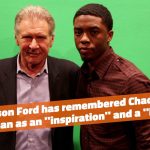 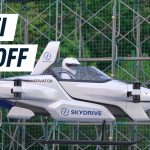 Players Who Retired TOO SOON XI!