President Akıncı: “It is unacceptable to prevent EU citizens from passing through the border gates” 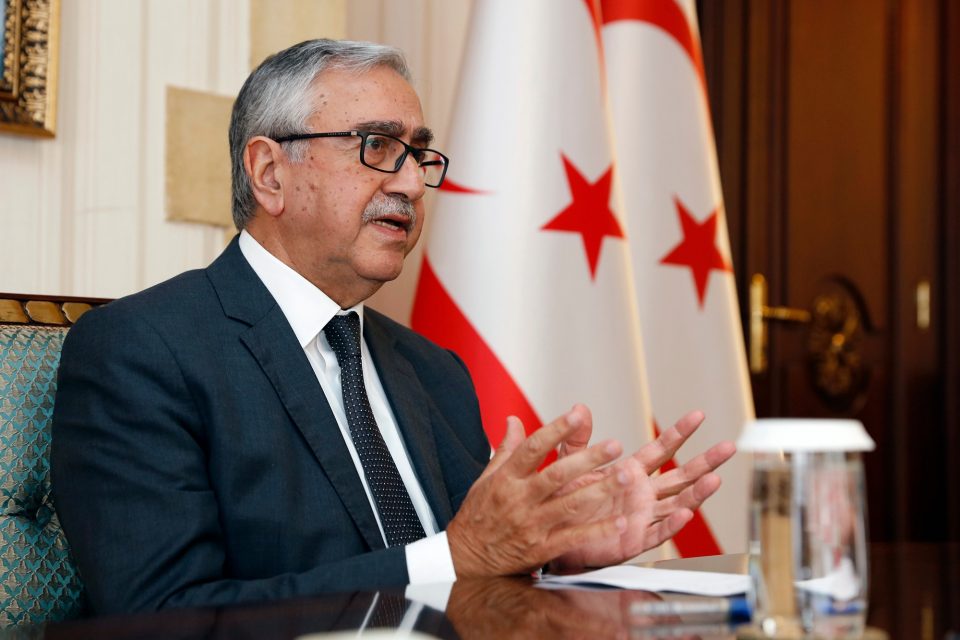 In his speech yesterday (13th August), President Mustafa Akıncı stated that it is unacceptable to prevent EU citizens from entering the TRNC through the border gates by violating the Green Line Regulation.

Stating that they will continue to discuss this issue both before the EU and the UN, Akıncı mentioned that the Presidency officials are also constantly discussing the issue with the officials of the Greek Cypriot Administration leadership and trying to overcome the problem.

Akıncı also said that he will continue his initiatives to open the Lokmacı crossing point, which has been closed for a long period of time. 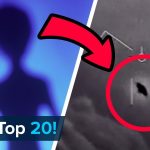 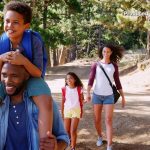 Why You Should Take Your Family or Friends on a Hike