10 Retiring Legends Your Club Will Miss Next Season! We start off with Leighton Baines, one of the last great Evertonians, and look at how his loyalty to the Toffees deserves the utmost respect.

We look at some La Liga legends in Bruno Sorriano and Aritz Aduriz, and some giants from the Bundesliga in former Bayern Munich pair Claudio Pizarro and Mario Gomez.

Then we take a trip to Africa to honor Egypt’s ageless keeper Essam El-hadary, before heading over to America to put Chris Wondolowski’s name up in lights.

Finally we finish on the biggest name of them all, Spain and Real Madrid legend Iker Casillas, a man who has quite literally won it all. 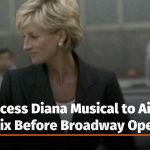 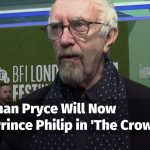 10 Best Players Since The Restart!

How To Rebuild Barcelona! #SundayVibes