Minister Özersay: “I will not confine the Turkish Cypriots to the negotiation table” 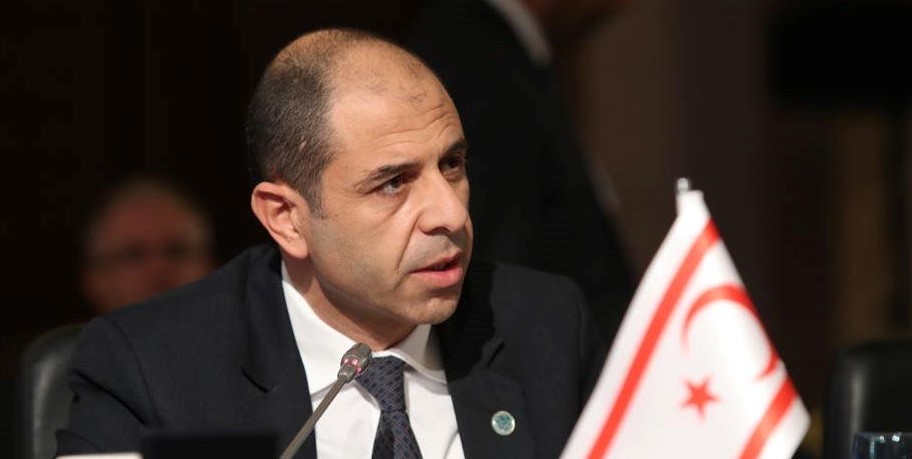 Deputy Prime Minister, Minister of Foreign Affairs and independent presidential candidate Kudret Özersay stated that the 52-year period of Cyprus negotiations, which failed to yield results, was the main reason for the victimization and said, “I will not confine the Turkish Cypriots to the negotiation table.”

Özersay said, “If we want to take root in these lands and keep the identity alive, we must protect the existence of the state.”

Drawing attention to the importance of solving the problems that have existed for many years, Özersay underlined that the state should serve the citizens as much as they can. Özersay said, “Due to the uncertainty that has existed since 1974, many grievances have been experienced.

This uncertainty resulted in both migration and lack of investment. The main reason for this grievance is that the Cyprus negotiations, which did not yield results, lasted 52 years. “I will not restrict the Turkish Cypriots to the negotiating table.”

Stating that new trade routes need to be found for the development of the country, Özersay stated that Britain’s exit from the European Union should be thoroughly examined, that it is an opportunity to develop trade relations to open the UK market, and to increase production and employment in the region.

The Maraş initiative will revive the current economy, reduce unemployment and the region will become a center of attraction.

When I talked about the Maraş initiative in 2014, those who bent their nose on it at that time are now trying to protect our vision. ”

Özersay said that if one wants to take root in these lands and keep the identity alive, it is necessary to protect the existence of the state, therefore, the presence of both states should be taken into account in the solution negotiations in Cyprus. 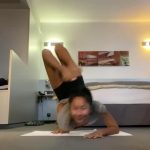 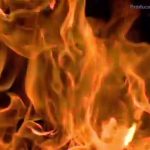 Is Having Your Fan on While You Sleep Safe?