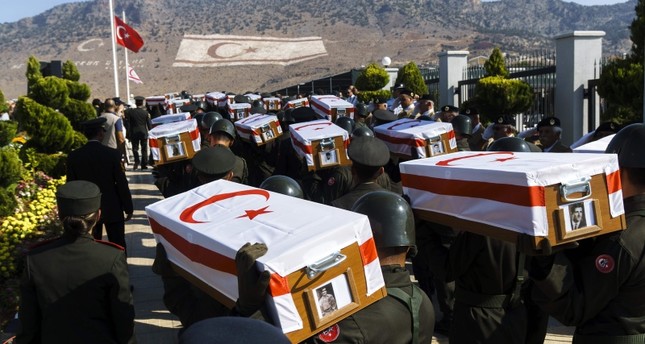 An investigation was launched in 2012 upon the Greek Cypriot prosecutor’s order to shed light on the massacre, which killed 13 Turkish Cypriots, including the father of the Turkish Republic of Northern Cyprus’ Deputy Prime Minister and Foreign Minister Kudret Özersay.

The 395th Division of the EOKA-B Greek Cypriot paramilitary organization attacked Alaminos, where Turkish and Greek Cypriots used to live together. The attack lasted around half an hour and left five Greek Cypriots and 13 Turkish Cypriots dead.

The investigation revealed that the paramilitary forces captured Turkish Cypriots, lined them up against a wall and executed them by shooting on July 20, 1974.

According to Politis, some Greek Cypriots also admitted to participating in the attacks.

Although the perpetrators of the attack remain unknown to this day, the investigation cited two soldiers, saying that one of the main perpetrators of the attack was a man codenamed Psias Psias, who lived in the nearby Kazoto village and was a member of the paramilitary organization. They claimed that he had a shelter in Alaminos and played a significant role in killing eight Turks in the village.

Özersay commented on the investigation, saying that this was “just a start.”

“Our goal is not to create hatred out of what has happened in the past but to take lessons from (past) mistakes to ensure that everybody sees the truth,” Özersay said Tuesday.

Until now, the Greek side had claimed that the Turkish Cypriots were killed after they refused to surrender to Greek Cypriot forces after the war started on the island.

Cyprus has been divided since 1974 when Turkey used its guarantor rights to intervene on the island after a far-right Greek Cypriot military coup sponsored by the military junta then in power in Athens sought to unite the island with Greece. The coup followed a decade of interethnic violence and terrorism targeting Turkish Cypriots, who were forced to live in enclaves when Greek Cypriots unilaterally changed the constitution in 1963 and stripped the island’s Turks of their political rights. 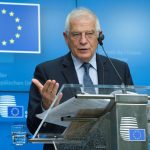 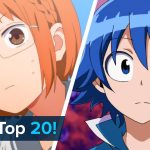