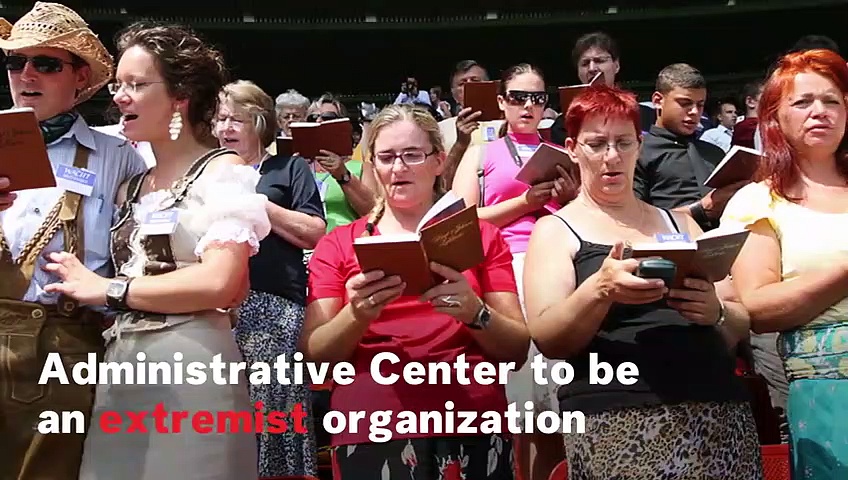 Russian police raids on the properties of Jehovah’s Witnesses have been “staggering in their cruelty,” a spokesman for the faith which is outlawed in the country has said. Rights groups have condemned a crackdown on the religion which has been banned in Russia following a ruling in April 2017 by the country’s Supreme Court deeming the Jehovah’s Witnesses Administrative Center to be an extremist organization. Since then, many followers, of which there are an estimated 175,000 in Russia, have faced arrest, criminal charges and home detention. 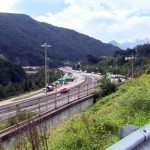 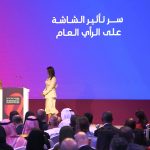 A-level students: NUS say this was ‘one of the most traumatic years of their lives’