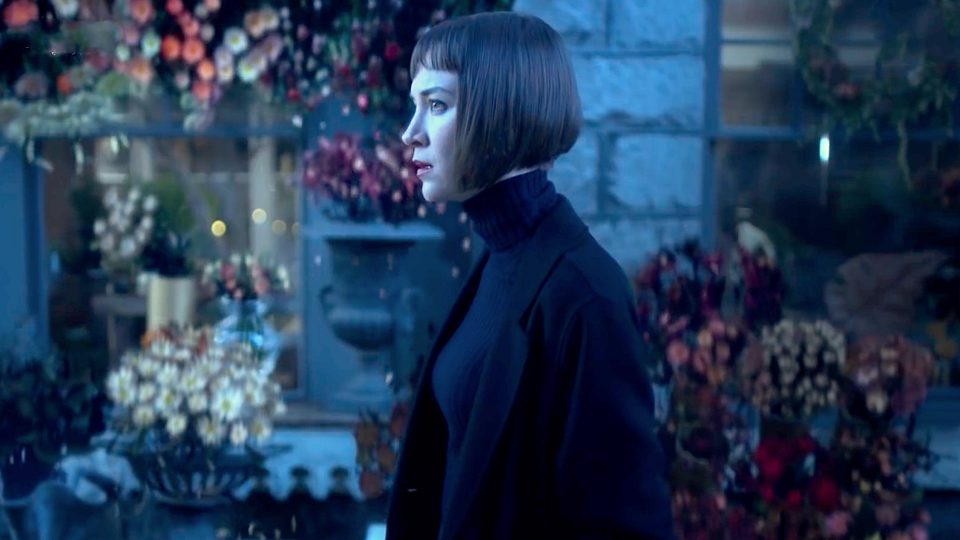 Are you excited for Helstrom Season 1? Be the critic on Fan Reviews! 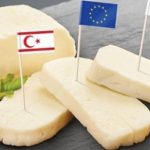