WORST TEAM OF THE SEASON XI! What a season it’s been in the Premier League, and while we have seen some magnificent performances from players like Man City’s Kevin De Bruyne, Man United’s Marcus Rashford and Liverpool’s Mohamed Salah, there have been some stinkers too. From Kepa Arrizabalaga’s continued struggles in the Chelsea goal, to Eric Dier’s decline at Tottenham under Jose Mourinho, to Alex Iwobi’s disappointing move to Everton, there are more than a few players who would like to forget this campaign. 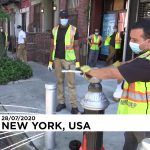 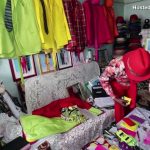