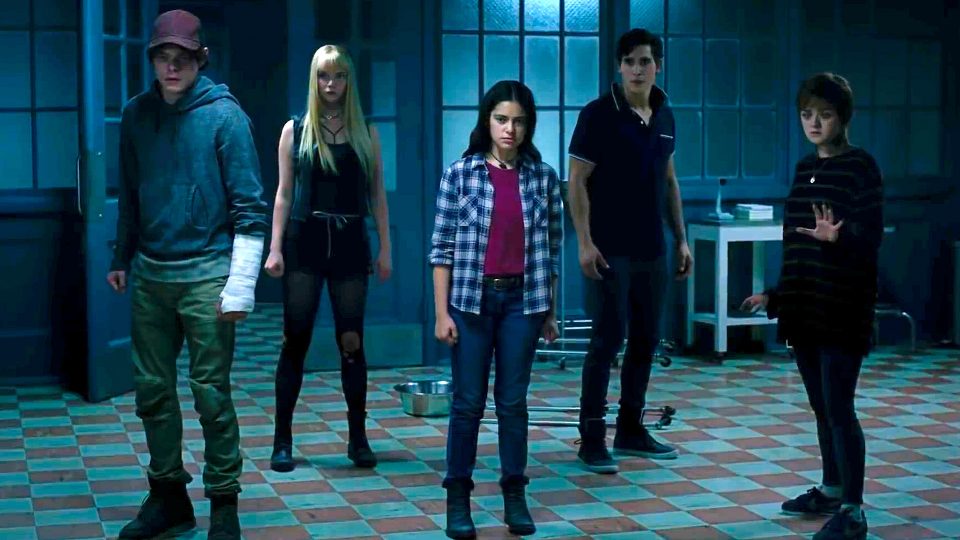 The New Mutants is a horror movie in the superhero genre, based on the Marvel Comics team of the same name and distributed by 20th Century Fox. It was initially developed to be an installment of the X-Men film series. The film is being directed by Josh Boone from a screenplay by himself and Knate Lee, and stars Anya Taylor-Joy, Maisie Williams, Charlie Heaton, Henry Zaga, Blu Hunt and Alice Braga. In the film, a group of young mutants held in a secret facility fight to save themselves. 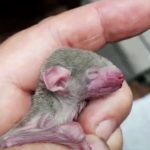 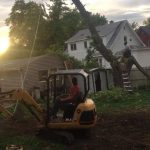 Welcome to the Blumhouse on Amazon Prime Video – Official Trailer

You Should Have Left with Kevin Bacon – Behind the Scenes