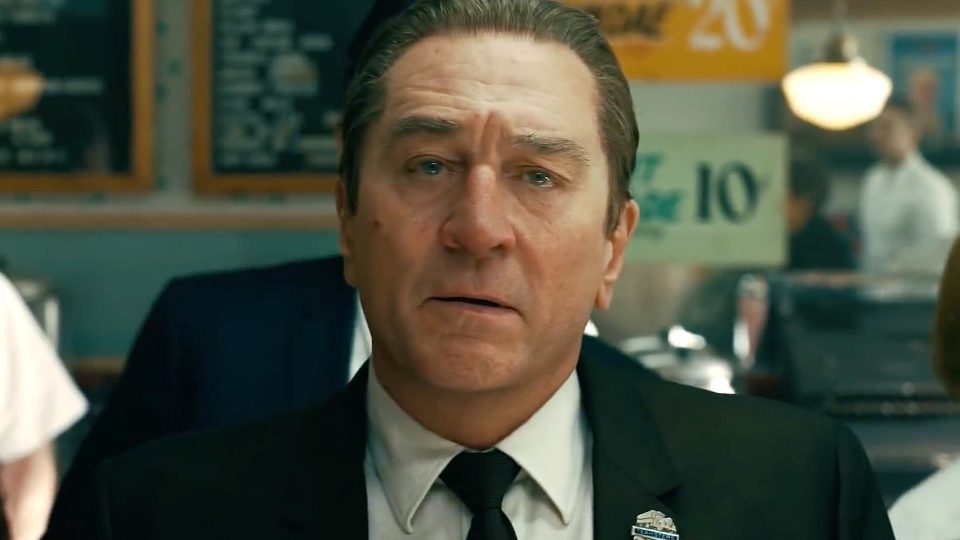 The Irishman is a biographical crime movie directed by Martin Scorsese and written by Steven Zaillian, based on the book I Heard You Paint Houses by Charles Brandt. The film stars Robert De Niro as Frank Sheeran, a labor union leader and alleged hitman for the Bufalino crime family, and Al Pacino as Jimmy Hoffa. Joe Pesci, Harvey Keitel, Anna Paquin, Bobby Cannavale, and Ray Romano also star. It is the ninth feature collaboration between De Niro and Scorsese and their first since 1995’s Casino, the fourth film to star both De Niro and Pacino (following The Godfather Part II, Heat, and Righteous Kill), and the first time Pacino has been directed by Scorsese. 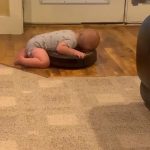 Think Like a Dog with Megan Fox – Official Trailer