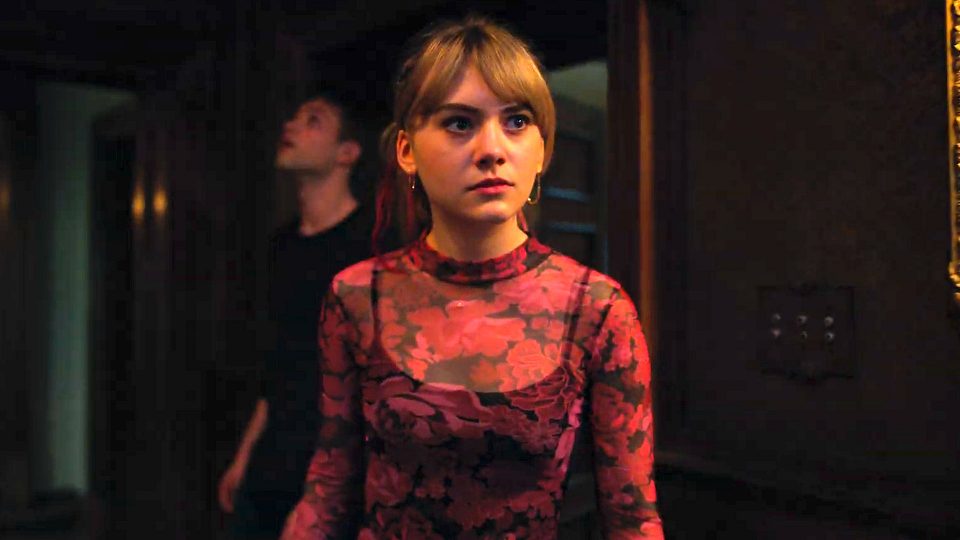 Locke & Key is a supernatural horror drama television series based on the comic book series of the same name by Joe Hill that is set to premiere on Netflix on February 7, 2020. 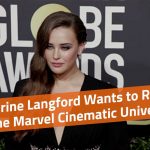 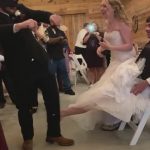