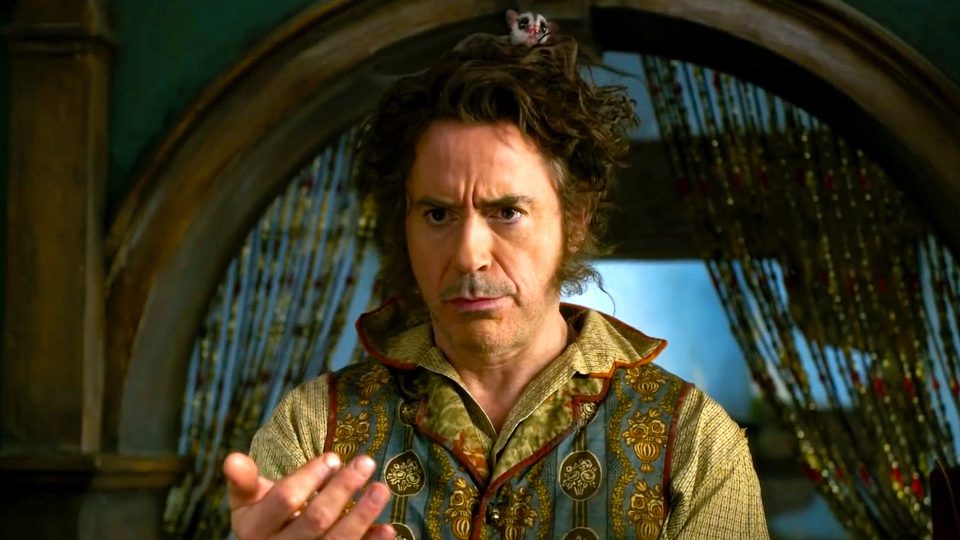 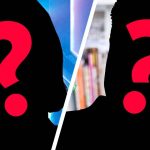 Top 10 Movie Hero Deaths That Came Out Of Nowhere

Brave New World on Peacock – Behind the Scenes