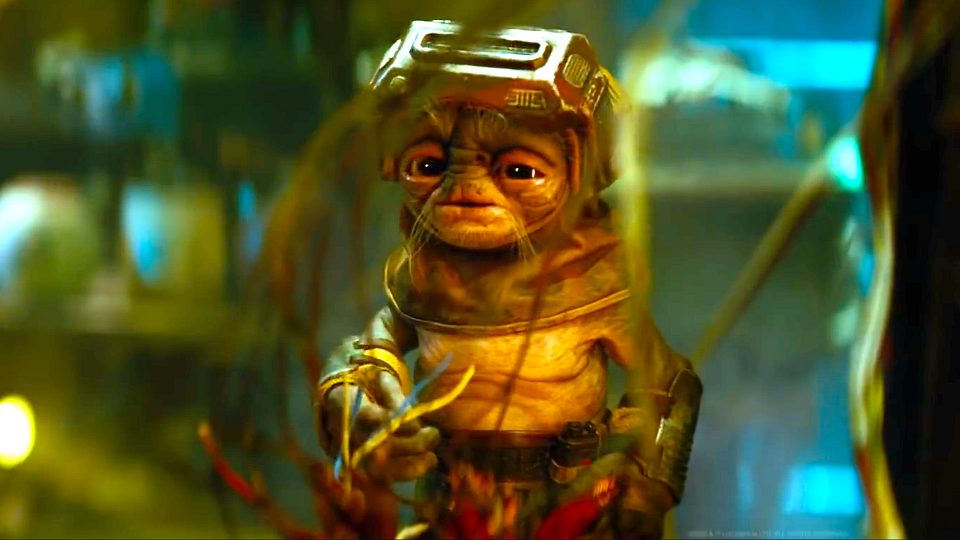 Star Wars: The Rise of Skywalker (also known as Star Wars: Episode IX – The Rise of Skywalker) is an epic space-opera movie produced, co-written and directed by J. J. Abrams. It will be the third installment of the Star Wars sequel trilogy, following The Force Awakens (2015) and The Last Jedi (2017), and as such it will be the final episode of the Skywalker saga. The film was produced by Lucasfilm and Bad Robot Productions and is scheduled to be distributed by Walt Disney Studios Motion Pictures. 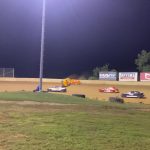 Race Car Crashes With Another And Tumbles Sideways

Penny Dreadful: City of Angels – The Many Faces of Magda