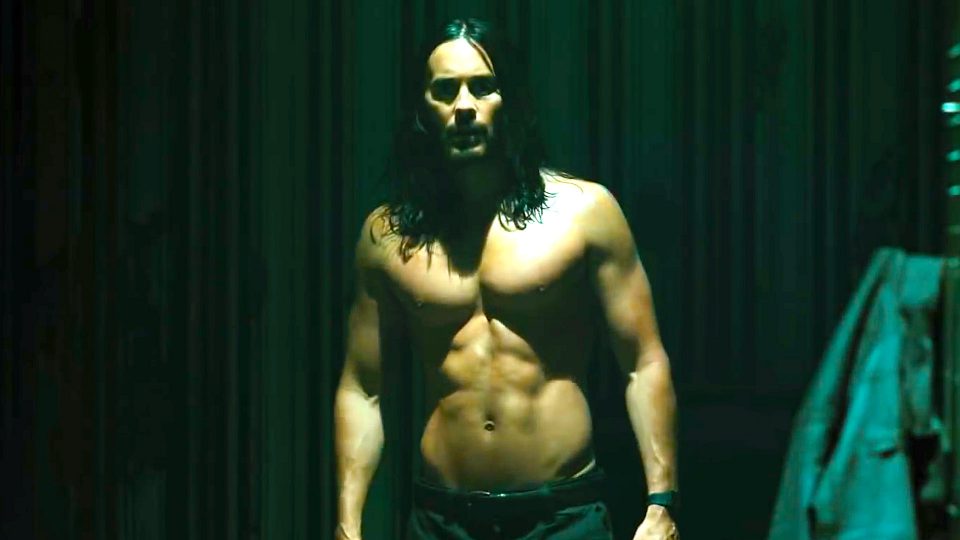 Morbius is a superhero movie based on the Marvel Comics character of the same name, produced by Columbia Pictures in association with Marvel Entertainment and distributed by Sony Pictures Releasing. It is intended to be the second film in Sony’s Marvel Universe. The film is directed by Daniel Espinosa from a script by Matt Sazama and Burk Sharpless, and stars Jared Leto in the title role alongside Adria Arjona, Matt Smith, Jared Harris and Tyrese Gibson. 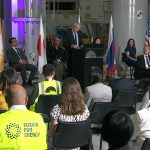 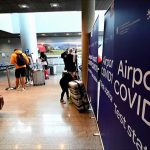 The Way I See It with Barack Obama – Official Trailer

Phineas and Ferb The Movie: Candace Against The Universe on Disney+ – Official Trailer