Manchester United must be glad they didn’t sell Nemanja Matic, who has been instrumental in them making a charge for the Champions League places in 2020, while Jordan Henderson wouldn’t be leading Liverpool to a historic Premier League title under Jurgen Klopp had he been sold to Fulham back in 2012, as Brendan Rodgers wanted at the time.

Meanwhile, Real Madrid were tipped to sell both Raphaël Varane and Karim Benzema before they led Los Blancos to La Liga and UCL glory, and Tottenham came close to letting Gareth Bale leave for almost nothing four years before his record-breaking transfer to the Bernabeu. Don’t forget to leave us a LIKE if you enjoyed this video, and SUBSCRIBE to Football Daily! 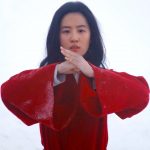 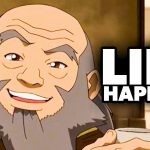 10 Biggest MISTAKES Of The Season!