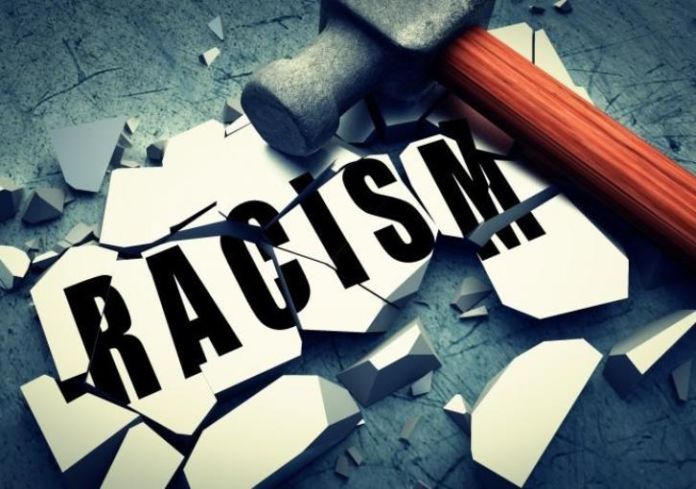 A significant number of alarming statements, manipulations and practices by state bodies, politicians and authorities were recorded the past year.

Among them was the repeated refusal of the Police to investigate cases of disappearance of migrant women which would most likely have led to the arrest of their killer earlier, due to the perceptions and prejudices of the police officers who handled the complaints.

In a different context, former Minister of Foreign Affairs Konstantinos Petridis referred to the “danger of creating a Muslim minority in Cyprus” but also to the “settlement” of Cyprus by asylum seekers and immigrants.

In other words, we saw a government official targeting in public discourse a specific religion that exists on the island for centuries now and is also constitutionally recognized, as a danger to Cypriot society and symbolically linking asylum seekers with the settlers of the North.

More recently, we have witnessed a verbal “equation” of migration flows and asylum seekers with the northern part of the island in the press as well as statements by the current Minister of Foreign Affairs Nikos Nouris linking asylum seekers detained in Menogeia with terrorist organizations based on unsubstantiated information which according to the Chief of Police Kypros Michailidis, do not exist.

Subsequently, and as a result of all this, we experienced a rare, even for Cypriot standards, incendiary attack on a place of religious worship (the Jedit mosque in Limassol) accompanied by the racist message: “Immigrants, Islam Not Welcome”.

Twenty-four hours later we witnessed the deputy mayor of Limassol using a quarrel between immigrants as the excuse to identify himself as a “racist” after first defining racism as the “impression that is created that all people are not equal.”

Just a week ago, a former MP mocked statements of a Syrian schoolgirl – who in an interview published in the press, referred to the difficulties she faces in Cyprus but also of her desire to one day return to her homeland – writing on his personal Facebook profile: “My little lady we agree! If you return to Syria we too will be happy because of it.”.

These are circumstances that should deeply concern government officials and those who speak publicly both in terms of their practices and rhetoric.

Concurrently within the same time frame, we see the institution of the Commissioner of Administration – that must function as a “body of equality and anti-discrimination” and as a “mechanism for the prevention of torture and other cruel, inhumane or degrading treatments or punishment” – become inactive, as in the last three years the essential controls and interventions of the institution for relevant incidents seem to have disappeared.

A more recent example is their inability to point to and intervene for, the unaccompanied minors – who are suspected to have been sexually harassed during their detention- that live in the same spaces as adults, in contrast to what the law stipulates and what officials have previously stated.

Considering that in recent years we have been experiencing the normalization of racist speech in Cypriot society and that it is uttered by state officials or elected public figures, it should be noted that the state is bound by the International Convention on the Elimination of All Forms of Racial Discrimination to eliminate all forms of racial discrimination and to promote the respect of all people.

Under the same convention it also pledges to criminalize hate speech, outlaw racist organizations, and prohibit public authorities and institutions from encouraging any discrimination.

Moreover, the Republic of Cyprus must defend the Universal Declaration of Human Rights on which they are incidentally basing their claims regarding the Cyprus issue.

On the basis of the above and in accordance with the international obligations of the Republic of Cyprus, the state must guarantee the rights of all those who are within its territory without exception and in every way they can. 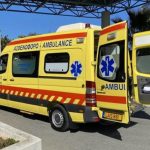 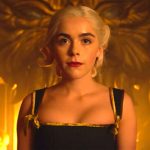