Today we are looking at the return of Leeds United to the Premier League, following a chequered history that saw them almost collapse in 2007.

We break down what actually happened 16 years ago, and how financial difficulties saw them fall into the Championship and League One, from where they struggled to return.

The arrival of new Italian ownership in 2013 bought with it the promise of success, but we look at how it wasn’t until Marcelo Bielsa arrived in 2018 that hope once again gripped the famous old West Yorkshire club.

We look at the Argentines unique tactics, and how he has got the best out of the squad he was given, including the brilliant Jack Harrison and Kalvin Philips.

Leeds United are a Premier League club again, and here is how that happened! 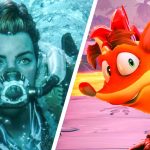 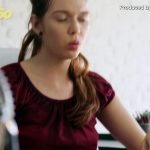 Need a DIY Project? Why Not Build Your Own Mobile Air Conditioner?