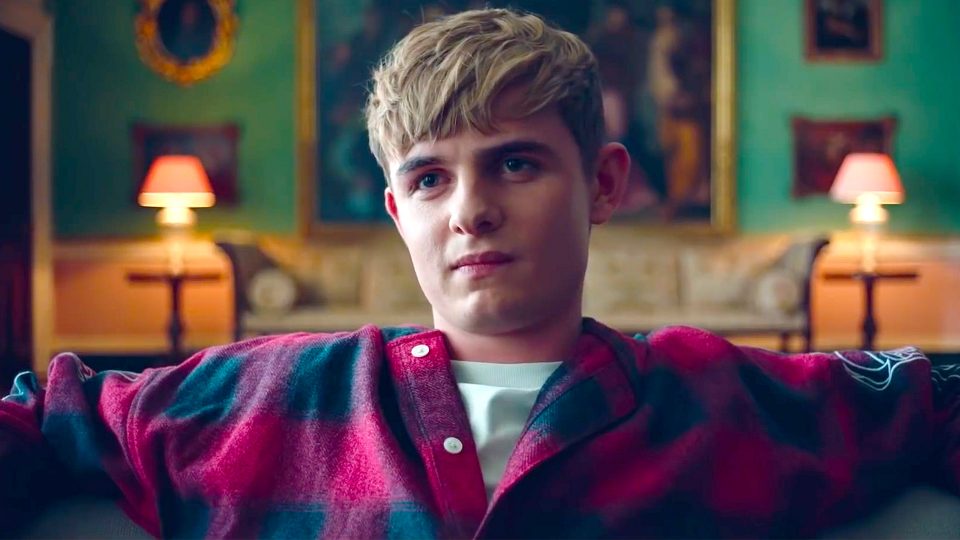 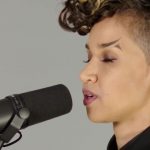 13 Levels of Beatboxing: Easy to Complex