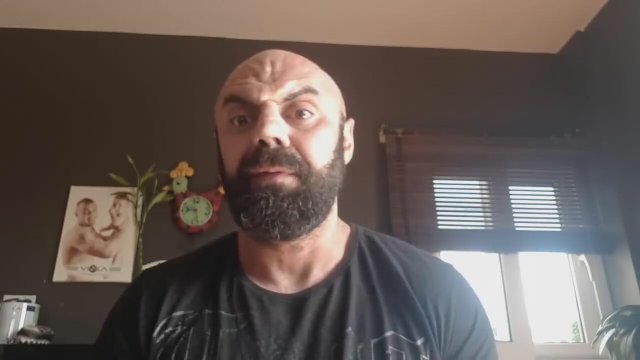 The President has withdrawn the complaint he made to the General Directorate of Police regarding the Cenk Hoca video, which consisted of insults and swear words against President Mustafa Akıncı,  under the Information Crimes Law, after the video was removed from the broadcast and apologized.

The person who unpublished the video in question apologized to President Mustafa Akıncı, his family by publishing a new video declaring that he had committed a mistake.

Upon this, President Akıncı withdrew his complaint. 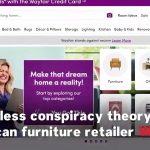 Domino’s Creates Film Contest Where Winner Gets Free Pizza for a Year!