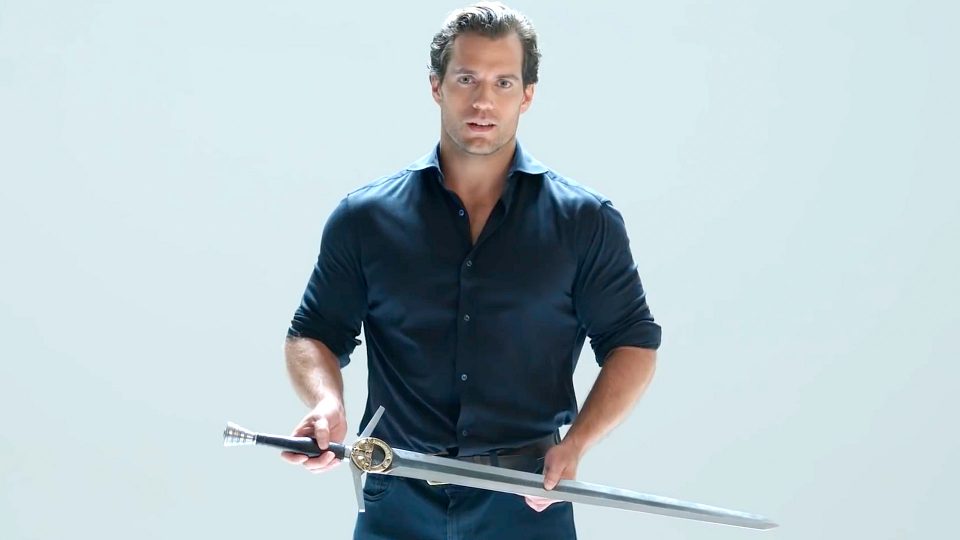 The Witcher is a fantasy drama TV series created by Lauren Schmidt Hissrich for Netflix. It is based on the book series of the same name by Andrzej Sapkowski. 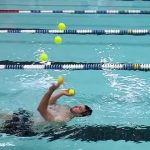 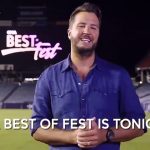