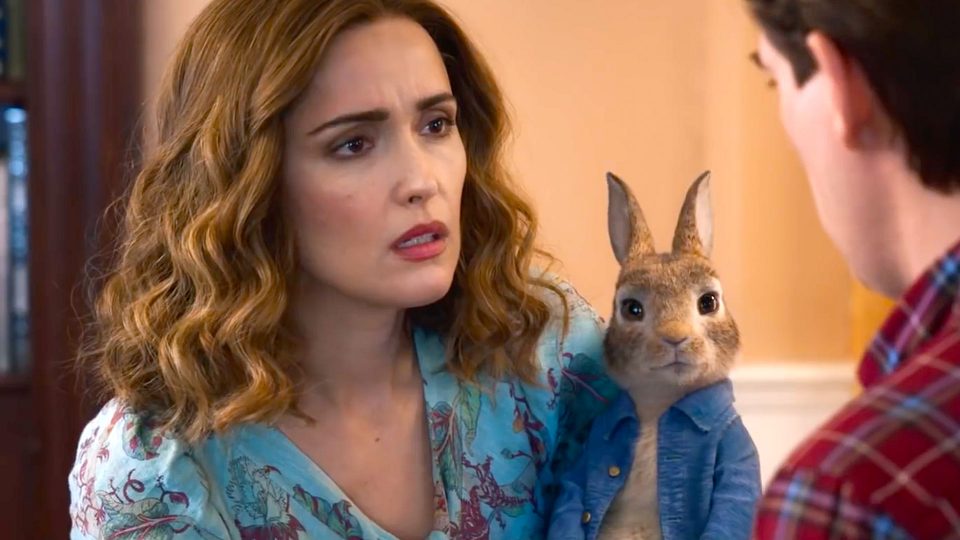 Peter Rabbit 2: The Runaway is a live-action/computer-animated comedy movie directed by Will Gluck and written by Patrick Burleigh and Gluck, based on the stories of Peter Rabbit created by Beatrix Potter. The film stars the voice of James Corden as the title character, with Rose Byrne, Domhnall Gleeson and David Oyelowo also starring. It is scheduled to be released on April 3, 2020 by Sony Pictures Releasing under its Columbia Pictures label. 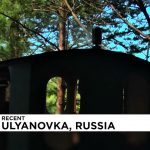 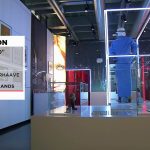 Cultural highlights across Europe: Where and when to go