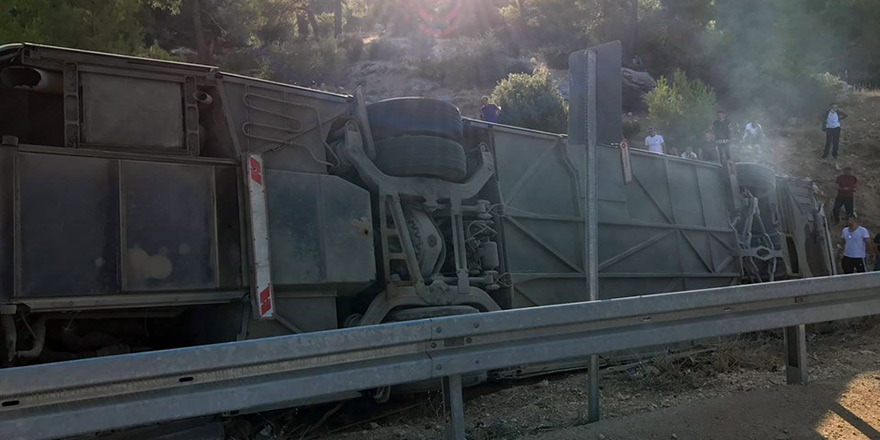 A bus carrying soldiers to be dispatched to Cyprus from Mersin has overturned: 5 dead, 10 injured.

According to NTV, the bus, where soldiers were dispatched to Mersin, rolled,

According to the first determinations in the accident, the driver and 5 soldiers died and 27 soldiers were injured.

The bus, which set off to take the soldiers dispatched to the TRNC to Mersin, was overturned at the Sertavul location of Mut-Karaman road. 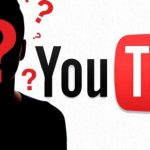 Doing This Simple Thing Could Help Ease Your Anxiety