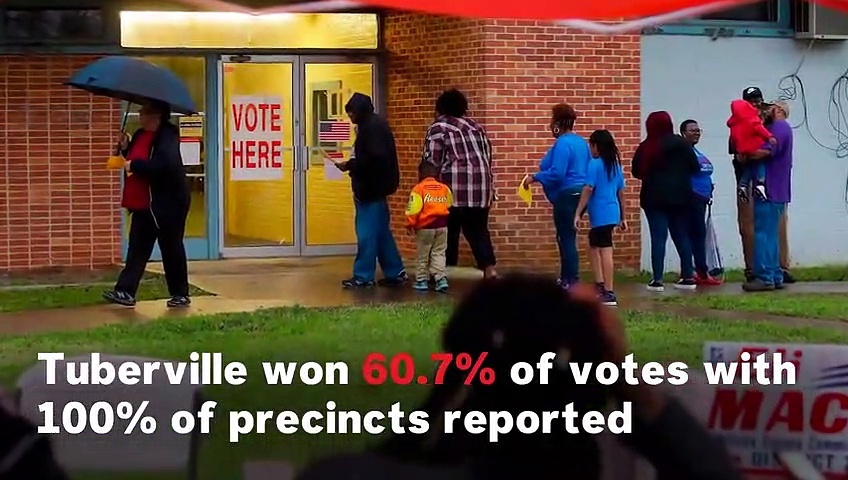 Alabama’s Senate primary race was as much a test for Donald Trump as it was for Tommy Tuberville, but both the president and his hand-picked candidate passed with flying colors. Tuberville, a first-time political candidate who Trump gave his full-throated endorsement, defeated former Attorney General Jeff Sessions in a contested runoff for the party’s nomination Tuesday. The former Auburn University football coach will now face Democratic incumbent Doug Jones in the general election this November.Music Credit: Bensound/Sweet 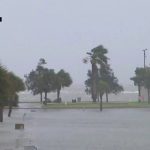 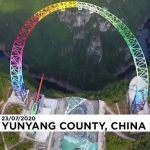