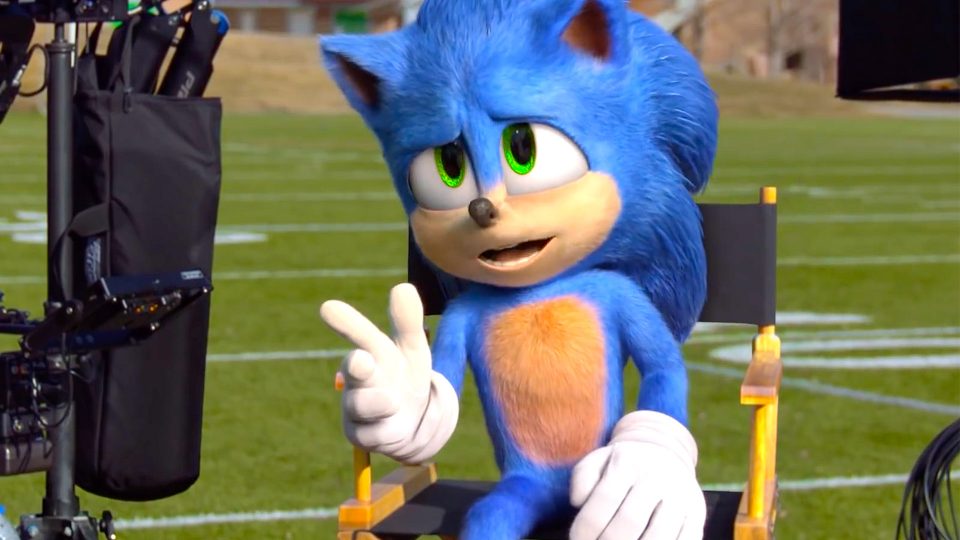 Sonic the Hedgehog is a family adventure movie based on the video game franchise of the same name by Sega. The film is directed by Jeff Fowler (in his feature directorial debut) and written by Patrick Casey, Josh Miller, and Oren Uziel, from a story by Casey and Miller. It stars Ben Schwartz as the voice of the title character and Jim Carrey as Sonic’s nemesis Doctor Robotnik, alongside James Marsden and Tika Sumpter. In the film, a small-town sheriff assists Sonic as he attempts to escape the government. 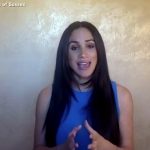 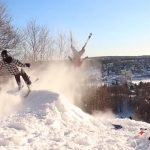 Skiers Attempt Back To Back Trail Of Ski Back Flips

The One and Only Ivan on Disney+ – Official Trailer

The Haunting of Bly Manor on Netflix – Official Teaser Trailer