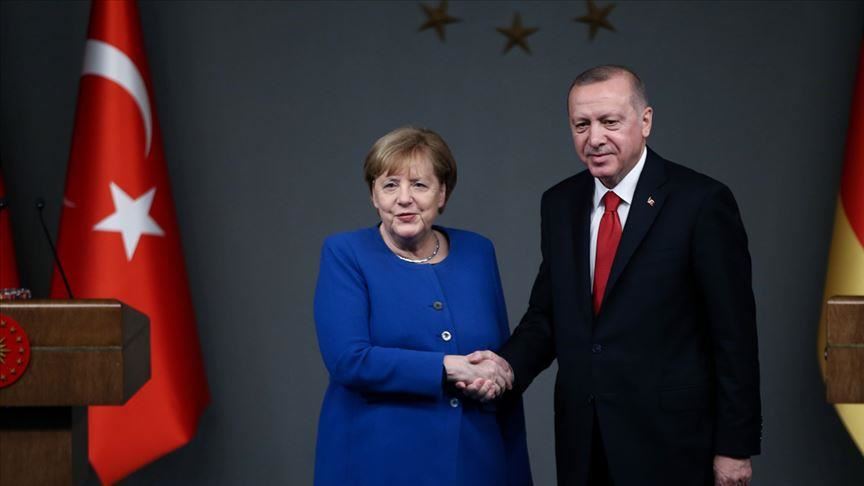 The leaders of Turkey and German discussed developments in Syria and Libya, as well as the fight against the coronavirus, Turkey’s Directorate of Communications said Wednesday.

The office said Recep Tayyip Erdogan and Angela Merkel also discussed bilateral relations and economy and tourism, in particular, during a telephone discussion.

Since April 2019, warlord Khalifa Haftar’s illegitimate forces have launched attacks on Tripoli and other parts of northwestern Libya, resulting in more than 1,000 deaths, including civilian women and children.

But the Libyan government recently achieved significant victories, pushing Haftar’s forces out of Tripoli and the strategic city of Tarhuna.

Haftar has been supported internationally by Russia, France, Egypt, and the UAE. 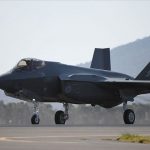 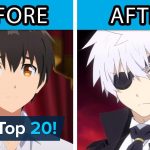