Ireland to ease travel restrictions with Cyprus, another 14 European countries 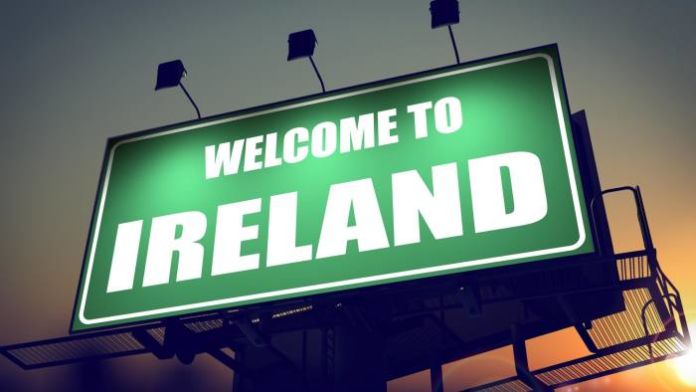 The Irish government on Tuesday said it was planning to drop a 14-day quarantine requirement for travellers arriving from a “green list” of 15 European countries, including South Cyprus.

Ireland, which has one of the lower rates of infection in the European Union with around 5 cases per 100,000 people in the past 14 days, said it had decided to drop the restriction for people coming from countries with a similar or lower rate of infection.

Passengers from other countries, including the United States and neighbouring Britain, are asked to restrict their movements for 14 days.

The list will be reviewed on a fortnightly basis, based on advice from officials including public health experts.

Nicosia has warned that the list may be modified at any moment, depending on the Coronavirus situation.