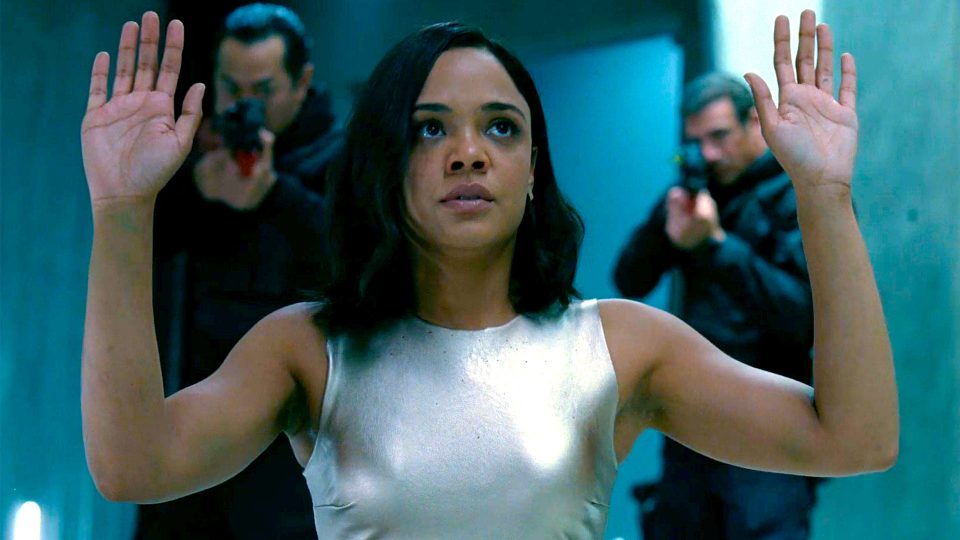 Westworld is an American science fiction Western television series created by Jonathan Nolan and Lisa Joy. Produced by HBO, it is based on the 1973 film of the same name (written and directed by Michael Crichton) and to a lesser extent the film’s 1976 sequel, Futureworld. The story takes place in Westworld, a fictional, technologically advanced Wild-West-themed amusement park populated by android “hosts”. The park caters to high-paying “guests” who may indulge their wildest fantasies within the park without fear of retaliation from the hosts, who are prevented by their programming from harming humans. 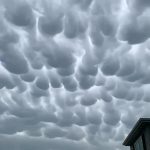 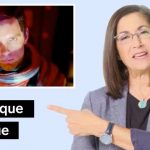 Irresistible with Steve Carell – Behind the Scenes

Marriage Story with Scarlett Johansson – Behind the Words