The Mandalorian on Disney+ – Behind the Scenes 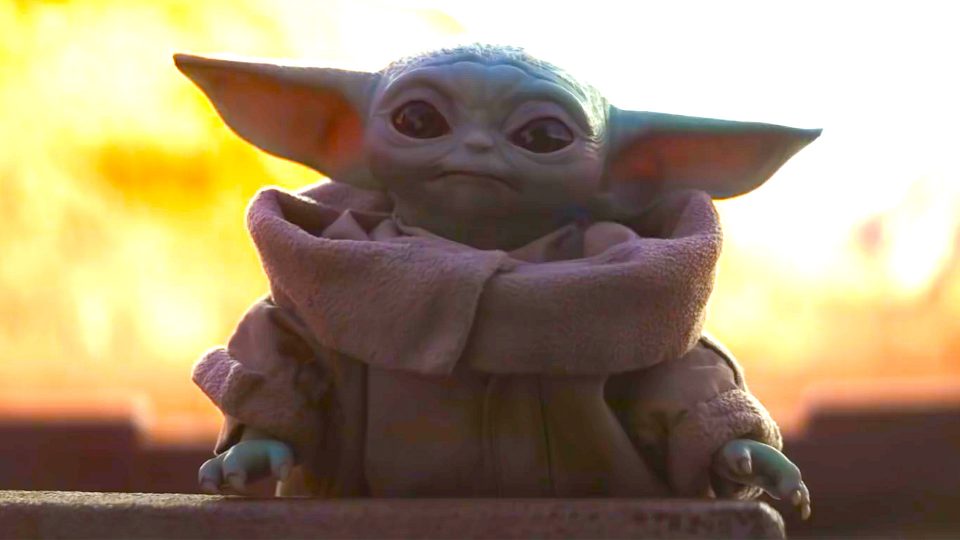 The Mandalorian is a space-opera television series that premiered on Disney+ on November 12, 2019. Set in the Star Wars universe, the series will take place a few years after the events of Return of the Jedi and follows a lone Mandalorian gunfighter beyond the reaches of the New Republic. 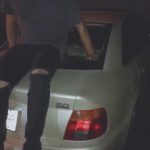 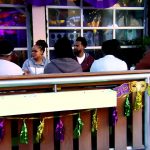 The Devil All The Time on Netflix – Official Trailer