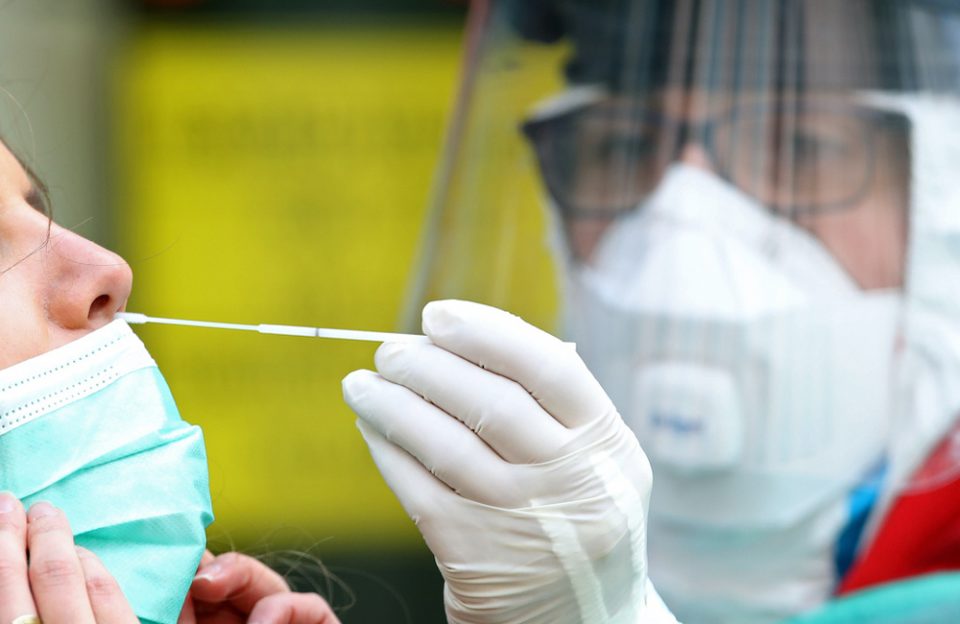 Minister Pilli: “A total of 1582 tests were performed, 1 positive case was encountered”

Minister of Health Ali Pilli explained that the number of tests performed in the last 24 hours was 1582 and 1 positive case was encountered.

Minister Pilli stated that the positive case was a citizen of Turkey who came to our country by air. Burhan Nalbantoğlu announced that he had started his treatment at the State Hospital Quarantine Service.

Healed and Discharged Case: none

Number of Cases Under Treatment: 8 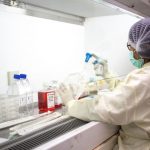 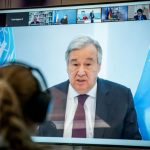 U.N. chief to world leaders: ‘Inequality starts at the top’