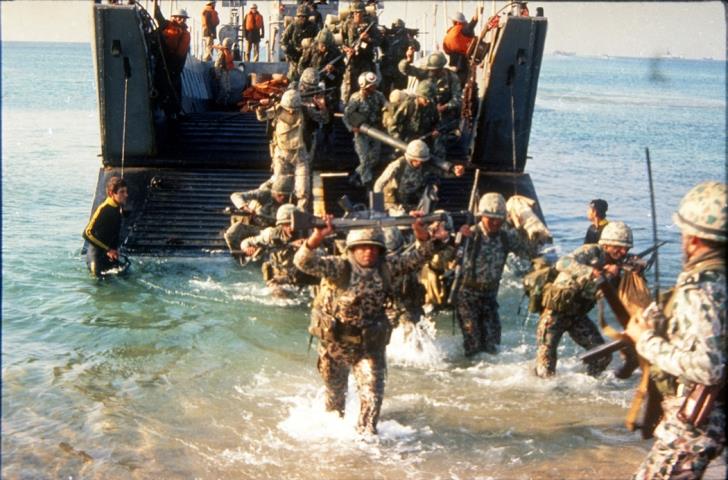 Rare “historical photos” from July 20, 1974 were published today by the Turkish Ministry of Defense,

The photos show images from the landing of the Turkish soldiers, who brought to Cyprus Peace, freedom to the Turkish Cypriots. 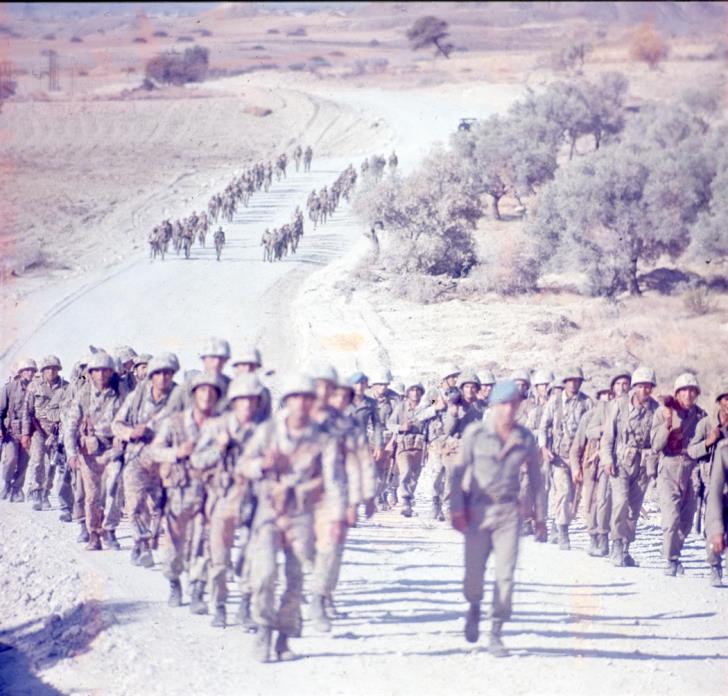 It is recalled that on July 20, exactly 46 years after the Turkish intervention, the ship carrying the Turkish troops to Cyprus will be opened to the public. It was solemnly inaugurated in Istanbul and transported to the landing site, at Girne. 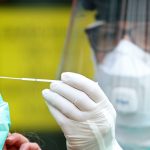 South Cyprus: Six new cases – Among them a football player and three immigrants 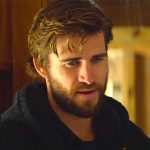