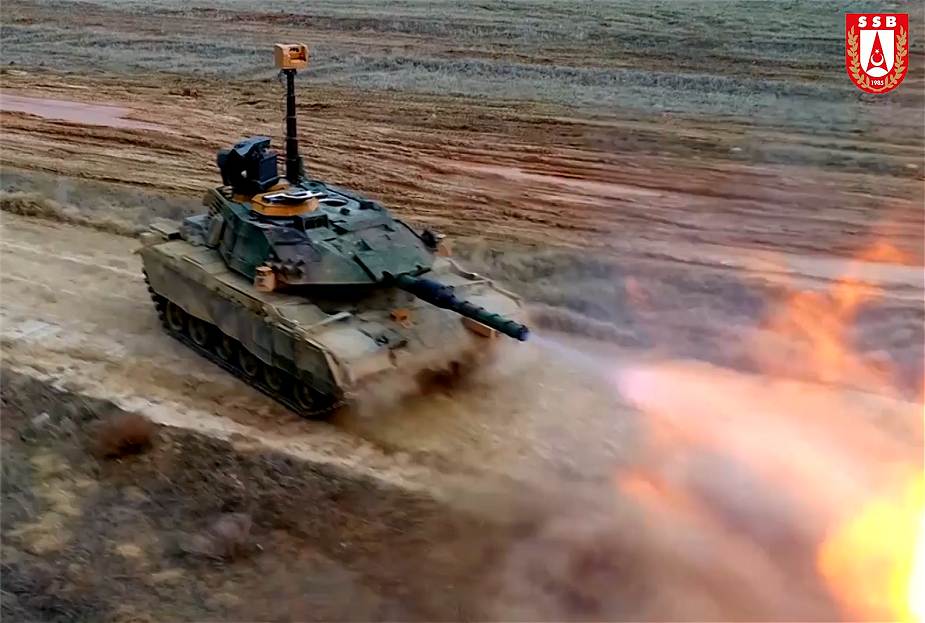 The modernization of the M60M was performed by the Turkish company Aselsan and includes many new features to increase protection and provides additional capabilities to the previous version of the tank.

The first upgrade of the Turkish M60 MBT was made in Israel to convert the tank to Sabra Mk II standard. The first Sabra Mk II was delivered for Turkish trials in 2005 and passed qualifications in May 2006. 170 were upgraded between 2007 and April 2009. The upgrades were undertaken by the Turkish Army’s 2nd Main Maintenance Center Command, with upgrade kits supplied by IMI (Israel Military Industries).

The M60T keeps the design of the original M60 tank but fitted with new armor and it incorporated the MG253 120 mm gun developed by IMI.

The modernization of the M60T tanks was carried out by ASELSAN within the scope of the FIRAT Project, which was initiated to improve the protection level of the Main Battle Tanks participating in Operation Euphrates Shield against anti-tank threats and terrorist elements and to bring additional capabilities to existing systems.

The M60T Modernization Project Contract was signed by the Undersecretariat for Defence Industry to bring additional capabilities into existing systems in order to effectively protect the main battle tanks. Deliveries are ongoing within the scope of the contract for the system, which includes the Close Range Surveillance System (YAMGÖZ), Tank Driver Vision System (DVS), Tank Laser Warning System (TLWS) and ATS-70 (Electro-Optic Sensor System) equipment.

The M60TM incorporates many new features including a remotely operated weapon station mounted on the roof of the turret, a laser warning system, a 360° surveillance system and a telescopic mast with camera to conduct surveillance missions on the battlefield. The mast is mounted on the left side of the turret with a stabilized sensor pod including day charge-coupled device (CCD) camera, thermal camera, and a laser rangefinder. It also has an Aselsan camera suite to provide situational awareness through 360°.

The M60TM is also fitted with the PULAT Active Protection System developed and designed by the Turkish Company Aselsan. PULAT has been developed in a very short time span with a great effort and was proven successful against hundreds of RPGs and ATGMs during its qualification phase. PULAT, with its full autonomous functioning ability, allows tank operators to ignore any incoming threats and focus on the main mission. PULAT detects any incoming threats and neutralizes them before they even reach the tanks.

PULAT detects the anti-tank missiles or rockets approaching to the platform with its high technology radar and then disables them at optimum range from the platform by using the Hard-Kill method.

PULAT provides 360 degrees full protection, depending on the placement of the modules on the platform, against anti-tank guided missiles (ATGM) and rockets. PULAT is effective in both asymmetric warfare and the operational environment of main battle tanks. PULAT can also handle multiple threats effectively at the same time as a result of its distributed architecture. 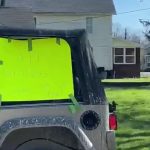 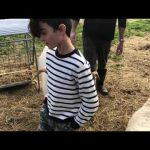 Boy Gets Head-Butted by Ram

South Cyprus: Authorities to decide on concerts, festivals after July 14