Alabama, Florida and North Carolina in the United States reported record daily increases in deaths from COVID-19 on Tuesday, while the Federal Reserve said the U.S. economy would recover more slowly than expected. 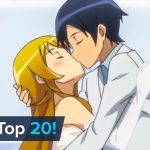 Top 20 Most Controversial Anime Episodes of All Time 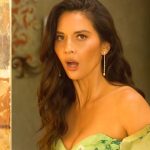