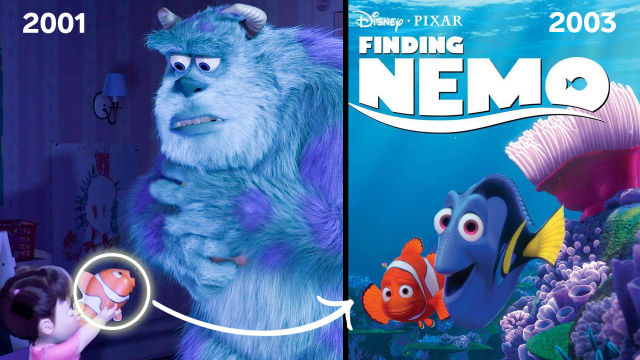 Plenty of films and movie franchises hide easter eggs, but Pixar takes it to another level. Pixar’s Jonas Rivera reveals all of the secret references to Pixar movies hidden throughout their films. The twist is that all of these references were teasing Pixar movies that weren’t even out yet. Since a Pixar movie can take upwards of 6 years to complete, there’s plenty of crossover between productions. This creates the perfect opportunity for the studio to leave references in each of their films. 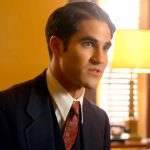 I’m the kid of a ‘Simpsons’ animator. Here’s why the show is still racist.

I tried to go viral on TikTok in 24 hours