THE REPORT HAS ARRIVED AT THE PRESIDENCY 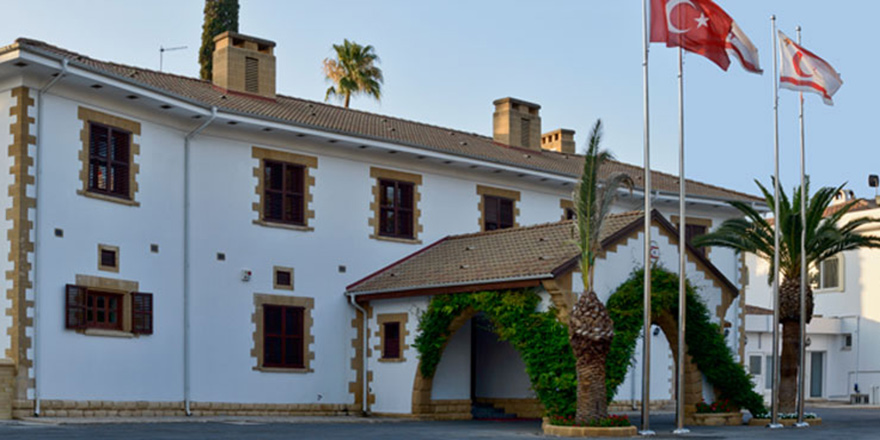 The “COVID-19 Epidemiological Report” prepared by the TRNC government, which caused political conflict between President Mustafa Akıncı and Health Minister Ali Pilli, was delivered to the Presidency.

The report sent to the Palace by the Ministry of Health was presented in both Turkish and English.

The delay in delivering the report causing the postponed Health Committee meeting to be postponed.

Ministry of Health’s report on the epidemiological situation that its translation into English has not been completed, therefore the meeting of the Bi-communal Health Technical Committee, which was scheduled today, has been postponed to a later date.

Health Minister Ali Pilli said that the Covid-19 report was ready was yesterday morning and stated that he could not bring it to the Parliament for technical reasons.

Minister Pilli later stated that the report was “printed” in both Turkish and English were ready and that they would forward the report to the Presidency yesterday. 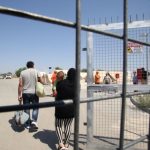 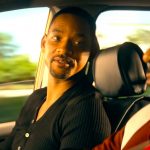 Bad Boys for Life with Will Smith – Will & Martin