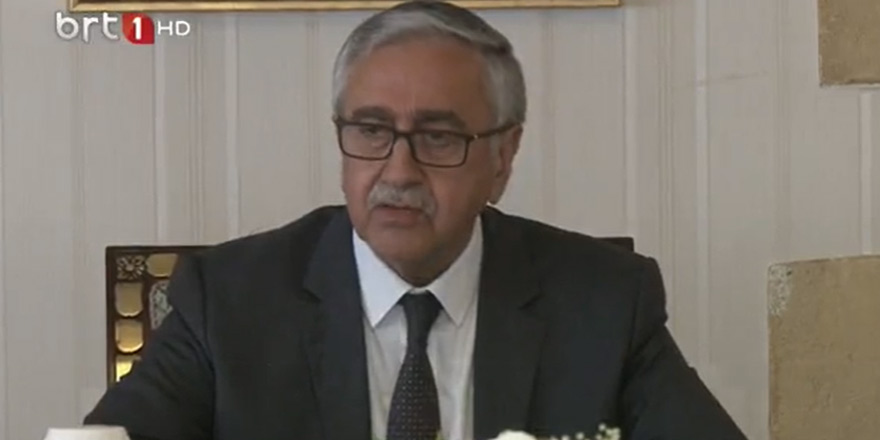 Referring to the statement that Health Minister Ali Pilli made in Parliament yesterday, “The report is over, it is in print, we will send it in 1-2 hours,”

President Mustafa Akıncı said, “The minister said it is ready in 1-2 hours, but it is still not here.”

Stating that the epidemiological report expected from the Ministry of Health has still not delivered to him, Akıncı said, “It was very difficult to prepare this report. However, we have people who are well-equipped on this subject, and a great shame has been committed against them.
Turkish Cypriot President Mustafa Akıncı made a statement to the press after he received the UN Secretary General’s Special Representative in Cyprus, Elizabeth Spehar.

“The report has not yet come from the Ministry of Health.

We asked in writing on May 23, I don’t know how many times verbally we asked.

The minister said he is ready in 1-2 hours but still it has not arrived.

We are waiting for your English for a presentation, but at least we wanted to get Turkish, we will ask.

It was very difficult to prepare this report. However, we have people who are well-equipped on this subject, and a great shame has been committed against them.

I don’t want to be in a position that constantly criticizes the government, but I had to make my voice heard.

the Government said they will send it on June 4th, it did not come again, for the 3rd time we could not present it the report, I said this is a big irresponsibility. The report is still not ready.

“We will deliver the report to the Presidency” 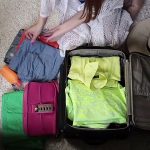 Love Will Travel! Here Are Some Trips If You’re a Romantic Couple Traveling After Lockdown! 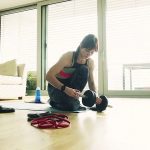