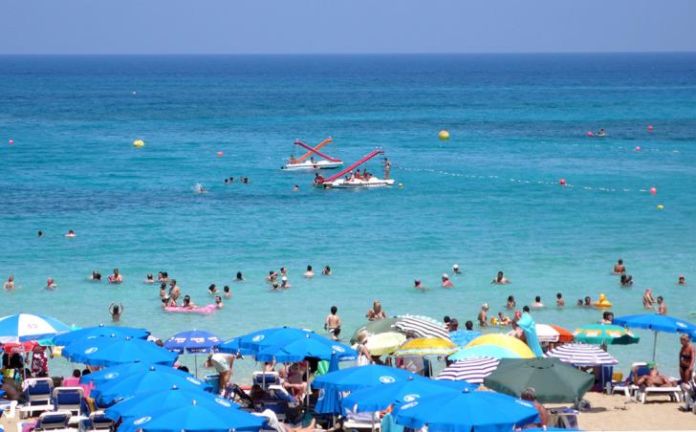 The Deputy Ministry of Tourism is revising tourist arrivals downwards for this year even further, as the continuing coronavirus pandemic and the epidemiological data in main tourist markets is weighing on hopes to attract visitors.

A meeting is scheduled among tourism stakeholders at the Greek Cypriot  deputy ministry of tourism today to review the situation.

South Cyprus plans to open up to the UK market from August 1, but will be requiring coronavirus tests as the UK will be classified as a Group B country. British tour operators have signaled they will not include South Cyprus in their programmes as long as this requirement is in place.

Phileleftheros reports that they cite the cost of the test and the fact that key competitors such as Greece, Spain, Portugal and Malta have no Covid-19 test requirement. It notes that the fact that tourists cannot carry out the test here, on arrival, means they must do so in their own country.

Greece announced yesterday that it is opening up to the UK on July 15 and to Sweden on July 22.

Greek Cypriot hoteliers are pessimistic and only 10% of hotels have opened for business.

Initially, South Cyprus had hoped to attract about one million tourists this year, or 25% of last year’s record 4 million arrivals, but deputy tourism minister Savvas Perdios said this goal is to be revised downwards towards the end of the week.

Greek Cypriot Deputy Ministry was continuing its contacts with travel organisers in order to have a clear picture for the rest of the Summer and the first months of Autumn, he said.

Main markets, such as Britain, Russia, Israel and Sweden, which constituted 64% of total tourist arrivals in 2019, are out of the game due to the pandemic, and the Deputy Ministry is now focusing on other countries, such as Belgium, France, The Netherlands, Lebanon, and the Emirates.

Perdios said the upside of Cyprus’ good epidemiological image was that individual tourists are on the rise, with visits to the Deputy Ministry’s websites increasing by 400%.

He pointed out, however, that transitioning from group bookings to attracting individual tourists could not happen overnight.

Perdios said domestic tourism was very important and that the situation was a good opportunity to attract locals, the majority of who are expected to stay on the island this Summer.

Referring to the end of the season, Perdios said the Deputy Ministry of Tourism had plans for the months following September and aimed at attracting special forms of tourism. 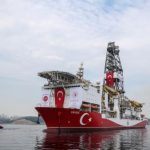 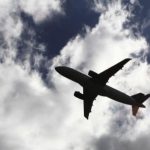