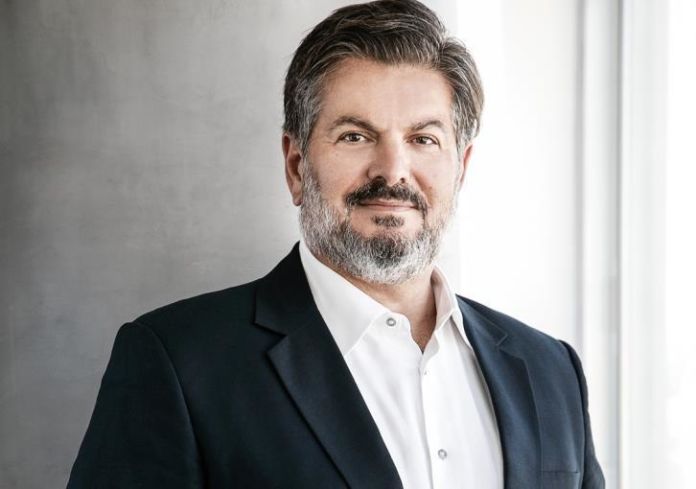 Member of the committee of experts advising the South government on Coronavirus Dr Leontios Kostrikis said on Tuesday that “we need to fight tooth and nail for airports.”

Speaking to Phileleftheros, Kostrikis said that “if the battle at airports is lost, we lose the war against Coronavirus. This is why the government needs to ensure that five tests are performed at a time at the cost of one, which will increase capacity five-fold from 300 today to 1,500 thereby fortifying the country.”

He mentioned that he has already submitted this recommendation to the government and despite a Minister advising that he would revert on the ways multiple testing could be implemented, he has yet to receive a response.

Kostrikis also expressed concern over the three footballers who arrived from Serbia who initially tested negative in their country but were found positive when tested in South Cyprus. “Something strange is going on, which is why Serbia should be in Category C,” he said.

He is also concerned over the situation in Greece, noting that there appears to be a resurgence locally whose outcomes will become apparent in due course.

He added that the refugee/immigrant cases are also of concern who cross to the TRNC without checks as it is not known whether they are carrying the virus or not and they come into contact with people meanwhile.

“Unfortunately, there are no special accommodation areas before they are taken to the reception centres, which is dangerous both for them as well as the country.”

As regards the epidemiological situation in South Cyprus, he said that domestically the island is doing very well.

“Personally I am not concerned because before the easing of measures, the test results reflected reality to a great extent, as opposed to Greece where tests were fewer and appear to not have reflected the true situation, which became evident following the lifting of measures,” he noted.

Finally, responding to a relevant question, Kostrikis said that in a nutshell “Cyprus is crystal clean and any threats come from airports, ports, checkpoints and refugees/immigrants crossing to the TRNC unchecked. Therefore, we need to pay special attention to the aforementioned.”

statement from Baybars: “If UBP does not comply with the coalition?” 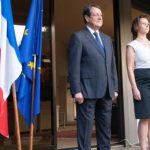