Saner: No One can Threaten UBP! 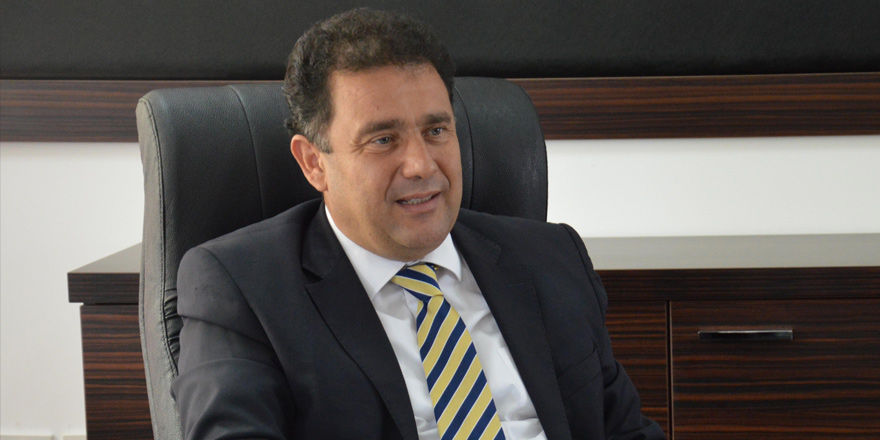 National Union Party Secretary-General Ersan Saner emphasized that it is not right for HP to try to blame UBP for Gazi Magusa, Iskele, Yenibogazici Development Plan not taking effect. ”

Stating that “threatening UBP, creating a public perception against UBP is not right ,” Saner said, “The Zoning Plan was delayed because the Ministry of Interior did not provide the necessary information to UBP on time, and the pandemic and the work carried out were insufficient to meet the basic parameters. ”.

Ersan Saner stated in his statement:

“The National Unity Party is a well-established party that has repeatedly established a government at the discretion of Turkish Cypriots and brought many permanent works to our country.

The National Unity Party does what is right for the State, for the people. Threatening UBP in one way or another, trying to ensure a perception against the public is not right.

The truth is obvious; UBP’s primary goal is to engage in a sustainable Gazi Magusa, Yenibogazici and iskele Zoning Plan .

As the President of the UBP’s Committee on the Zoning Plan, the information we requested from the City Planning Department on 26 December 2019 was only sent to us on 2 July.

In our opinion, a Plan, which attracts reactions from many sections of the country, does not see the property of people as property, and which may leave the state, does not benefit the country.

There are still many problems and factors that need to be addressed and corrected in the Zoning Plan, which is on the agenda.

Namely: The plan does not meet the basic urbanism parameters. Transportation, education, tourism, residence, marina and green area, etc, that should be included in the scope of the zoning, they are not included in the plan adequately or absent.

UBP Reconstruction Committee has many issues and suggestions regarding this in order to develop a sustainable plan.

For example, within the scope of the zoning plan studied, it is not possible to build more than 2 floors in the planning area except for Gazi Magusa center (Karakol Sakarya and Ayluga Region) and İskele region.

In its simplest form, the total size of the region, which is the most widespread residential area of Gazi Magusa and designated as KA-7 in the zoning plan, is approximately 112 hectares. The construction of approximately 76 hectares of these 112 hectares has been completed and this region contains approximately 7 thousand 700 residences.

The Zoning Plan allows the building of more than 8 thousand houses in an area of ​​36 hectares in less than half of the existing structured area. Even this issue alone is a very important deficiency and a factor for evaluating the density of the city of Gazi Magusa.

Despite the government’s policy to open Maraş, it is observed that the said Reconstruction Plan did not meet this expansion in any way.

There are many other similar deficiencies in the Zoning Plan.

I would like to emphasize it again: As UBP, we develop a sustainable Development Plan, the legal process is completed and we support the Plan if social consensus occurs.

Otherwise, it is not possible to step back from our attitude on this matter. HP must make its decision by knowing these facts.

There has never been a party that has given up its principles, stance and policies for the sake of power throughout the history of the UBP. “

You got One month from Özersay to UBP 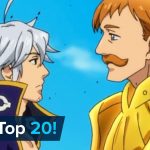 Top 20 Anime Fights Of The Century (So Far) 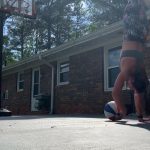 TRNC: Özersay announced the decisions of the Council of Ministers