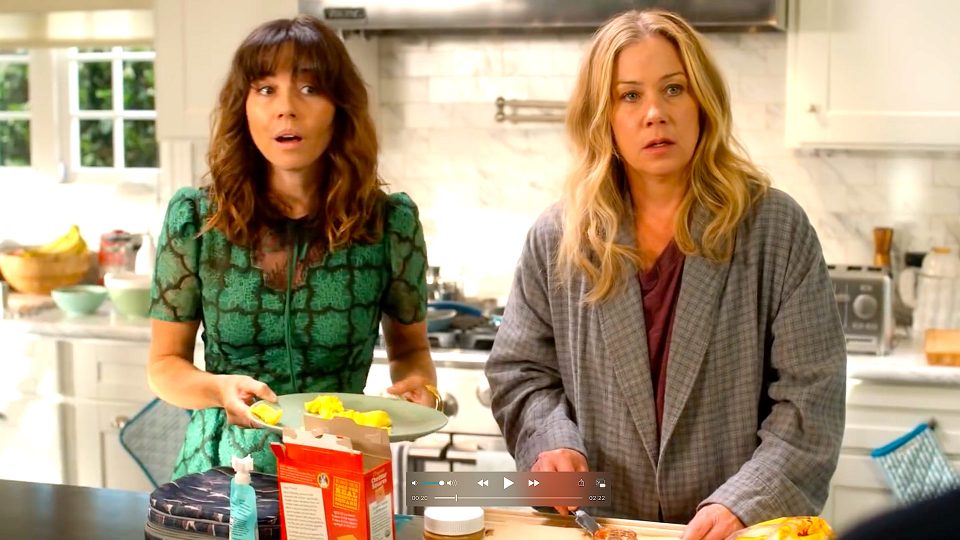 Dead to Me is a black comedy television series created by Liz Feldman which premiered on May 3, 2019 on Netflix. The series stars Christina Applegate and Linda Cardellini as grieving women who bond during therapy, and it is executive produced by Feldman, Will Ferrell, Adam McKay, and Jessica Elbaum. 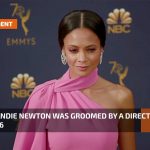 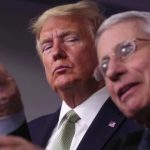 Extraction on Netflix – Shot By Shot

Black Is King by Beyoncé on Disney+ – Official Trailer