Here’s what I think: The reconversion of the Ayasofya 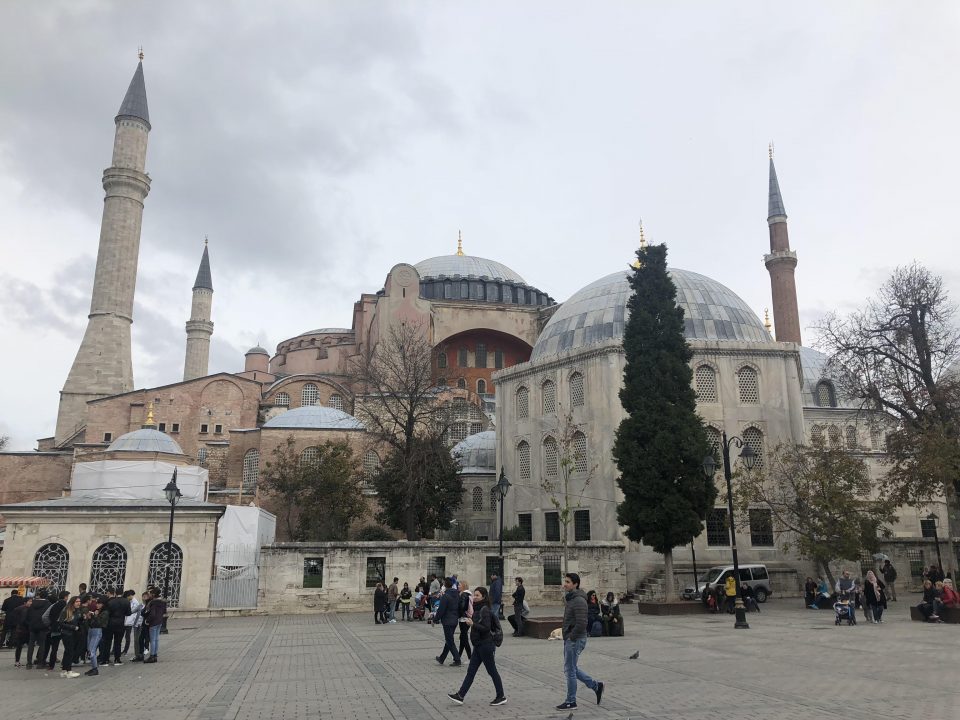 (The names of places and buildings in this article, for the avoidance of confusion, will be in their modern (Turkish) forms)

It’s difficult to know where to start with a subject like this one – the status of the Ayasofya, which is being converted back into a mosque after having been a museum for 85 years, is pretty much the most highly charged topic of them all in this part of the world. On a momentous week in its history such as this, it is therefore impossible to avoid writing about it, and probably equally impossible to avoid offending a lot of people.

The Ayasofya had previously been a mosque for 482 years between the Ottoman Conquest of İstanbul in 1453 and a decision by the government of Mustafa Kemal Atatürk in 1935 to turn it into a museum, which the Erdoğan government has now reversed. But why was the decision taken now?

There are a couple of reasons. First and foremost, reconverting the Ayasofya into a mosque plays well to a large section Erdoğan’s generally pious voter base, especially at a time when a struggling economy and a devalued currency could be causing him to lose popularity. This move will rally that base, and give them something to feel good about. Your average AKP voter in Gaziantep or Adana or even İstanbul won’t get any richer out of this, and there’s an argument to be made that it may have a small negative effect on the economy given the tourism money that the Ayasofya has brought in up to this point, but they will feel better, and as is the case with many political decisions across the globe right now.

Looking at the bigger picture, however, this move is more than just a cheap play to the base for Erdoğan. This is a milestone in him forming Turkey in his image – a more pious and more Islam-based society than has existed since the foundation of the Republic in 1923. Supporters of the move and of Erdoğan see this as a victory for religious freedom, in comparison to the staunchly secular founders of the Turkish Republic.

Greek nationalists still view it as theirs, of which they were unduly robbed

Of course, however, the reaction both at home and across the world has been very mixed, and among Greek nationalists in particular the outrage has reached fever pitch. To understand why, we must look to history, both of the building and of the city which surrounds it – İstanbul. The conquest of the city by the Ottoman Empire in 1453 gave birth to Greek and Turkish nationalism as we know it today – the mindsets or complexes of the “conqueror” and the “victim” are still very much at play to this day and applicable to most situations.

How does this relate to the Ayasofya? İstanbul was the jewel in the crown of the Byzantine Empire, and almost 600 years on from its conquest, Greek nationalists still view the city and its centrepiece the Ayasofya as theirs, of which they were unduly robbed, and to which they will one day return. To these people, the Ayasofya represents both them and their religion, and thus it being a mosque is perceived as a direct attack on them and their religion.

Whether it is liked or not, however, the reality is that 600 years on from the Conquest of İstanbul, the Ayasofya is an iconic symbol for Turkish people as well. They built their great empire outwards from the city, and prayed in the same Ayasofya for half a millennium. The Turkish nationalist self-image of the conqueror gives those people a feeling of having earned the right to the Ayasofya on account of being on the winning side.

The reconversion is in and of itself above board

In these highly charged circumstances fuelled by 600 years of history, one could argue that Atatürk was onto something by turning it into a museum. However, as the rather catchy song goes, that’s nobody’s business but the Turks’. The Ayasofya is in Turkey, Recep Tayyip Erdoğan is the President of Turkey, and whether we like it or not he has the right to do that.

I am no supporter of Erdoğan, but the pretence that this is some great travesty is in my opinion a bit disingenuous, and outrage for outrage’s sake. Of course, the avoidance of damage to christian icons and mosaics during the reconversion is of paramount importance, but should that be taken care of, the move to reconvert the Ayasofya into a mosque is in and of itself is above board.

Furthermore, I don’t imagine there will be serious consequences for Turkey or Erdoğan because of this – in the grand scheme of things it was a symbolic move more than anything else, and will in all probability attract little more than symbolic protest. Not that the Ayasofya is not important, because it is – simply, it being turned back into a mosque is not the aberration that some would have you believe it is. 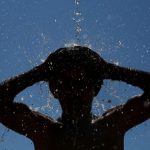 Another scorcher with temperatures at 40 C, yellow alert in effect 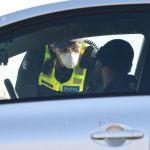