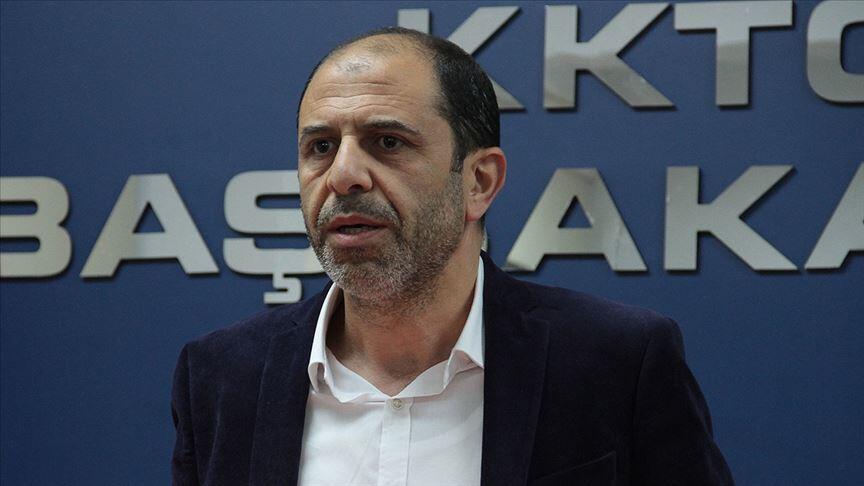 Greek Cypriots are not allowing foreign nationals to cross into North Cyprus by imposing new restrictions at border gates, according to a senior Turkish Cypriot official.

“We have explained to the United Nations and European Union officials that those restrictions solely aim to harm the economy of North Cyprus,” he said.

Greek Cypriots will continue with such policies unless all political actors in North Cyprus unite and develop a common stance, Özersay furthered.

He stressed that Greek Cypriots have made clear even before the COVID-19 pandemic erupted that they wanted to make changes in the Green Line Regulations.

Greek Cypriots wanted to take advantage of the outbreak and eventually imposed some measures, according to Özersay.

“They do not allow foreigners – nationals of EU member states or third countries- to travel to North Cyprus. There have been such problems at the Metehan border crossing over the past 10 days. They are also causing hardship for those foreigners who had crossed into North Cyprus but want to return to the south through the Beyarmudu border crossing where Greek Cypriots do not have a checkpoint,” he said.

The additional and restrictive measures implemented at border crossings by Greek Cypriots are designed to target the economy of Turkish Cyprus, Özersay said. 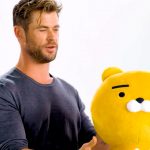