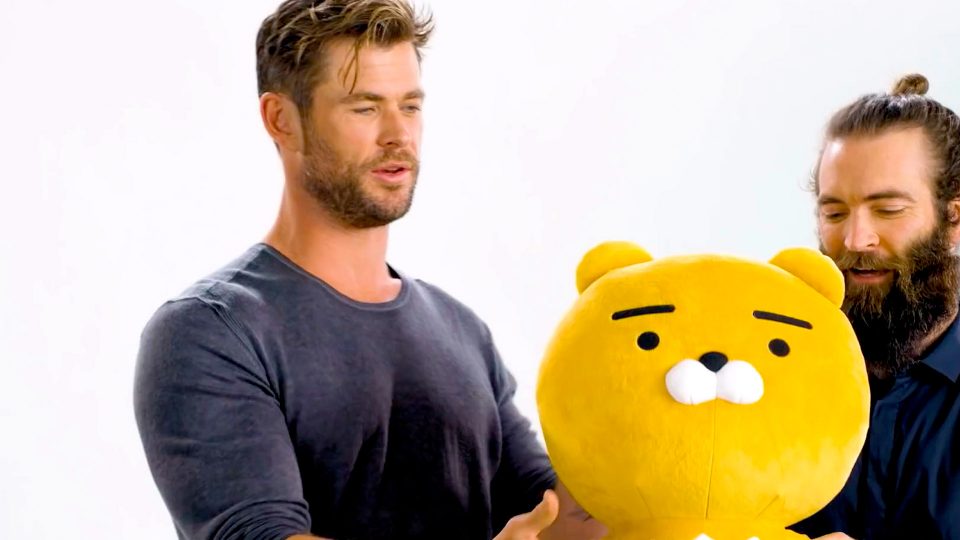 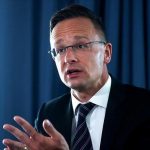 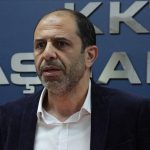 Florence Pugh Is The Next ‘Black Widow’