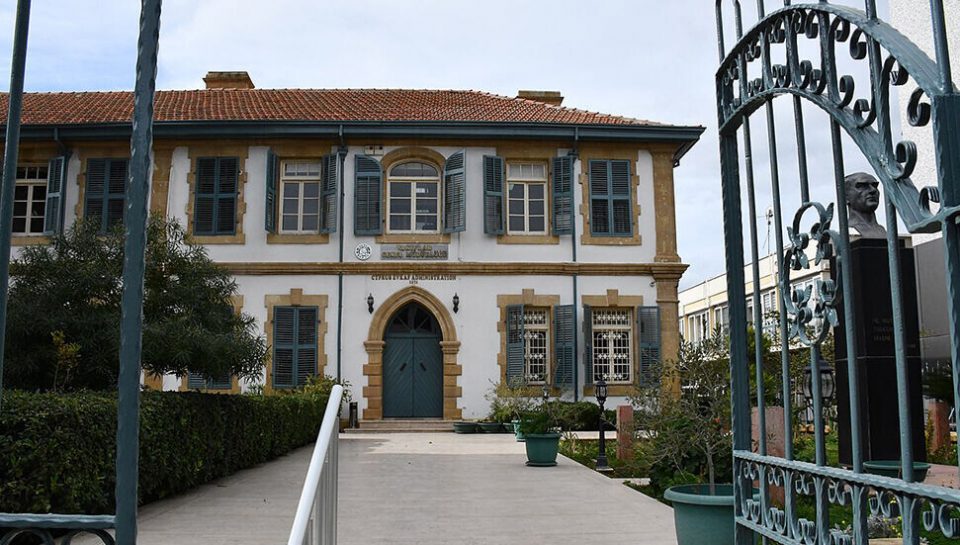 Evkaf objected to the opening of properties and lands in the area of the bases through an agreement between the Greek Cypriot Administration and the United Kingdom.

Evkaf said that this agreement was an unlawful intervention on the foundation properties in the region and that Evkaf had a right here.

Evkaf launched a legal initiative to defend all rights on this matter.

Evkaf has announced that all necessary legal initiatives have been launched to defend and protect all property in the British Bases.

In a statement from Evkaf, calling on the UK officials, he said, “The UK State, which has a long tradition of charity, will show the necessary sensitivity about foundation property and will make a decision based on the spirit of the foundation for the service of humanity. we are sure ”.

In the official letter sent by Evkaf to the British Bases Administration, it was said:

“United Kingdom with the agreement signed in 2014 between the Greek Cypriot administration and this agreement regarding the recent announcement, Cyprus ignores the consent of the Turkish people and Turkey, and therefore violates the 1960 Organization Treaty’s main philosophy.

Evkaf, Ağrotur and Dikelya are trustees of thousands of acres of foundation properties located in the British Sovereign Base Areas.

Otherwise, Evkaf challenges the development of foundation immovable properties under international law and reserves all legal rights against the British authorities and all involved authorities. “ 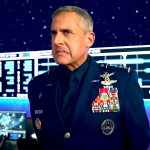 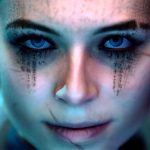