The reactions of the TRNC in relation to the defense cooperation of South Cyprus with the United States, were part of a broader stance of the Turkish Cypriots regarding the defense shield of Cyprus.

The time at which the TRNC protested to the UN is not unrelated to the reaction of the Turkish side to the issue of cooperation between South Cyprus and the United States.

What Turkey and the TRNC are seeking is a fortified Cyprus, without the slightest ability to defend itself.

The TRNC wants to block the new efforts made by the KD to strengthen its defense capabilities and its international cooperation in the field of defense. 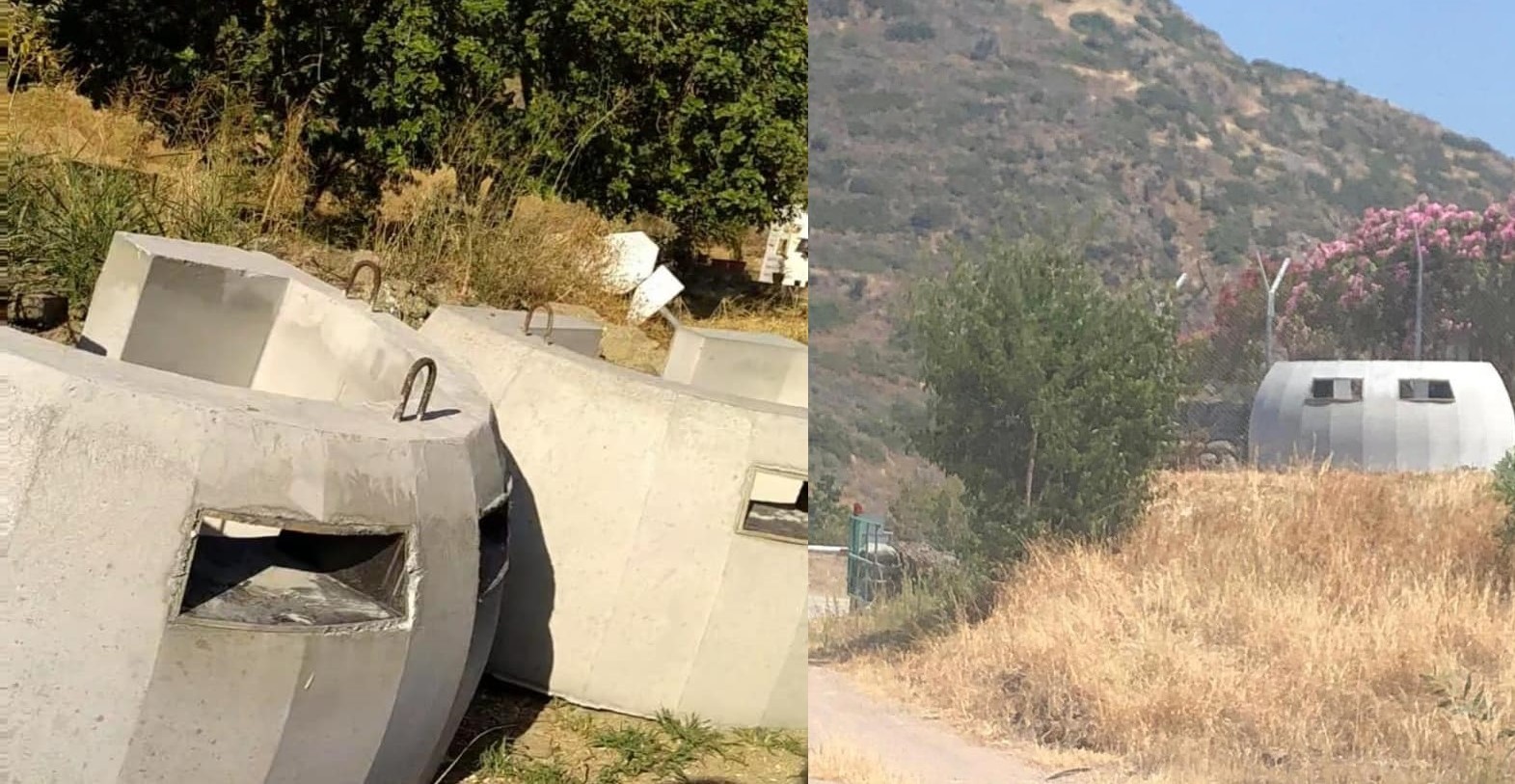 Especially at a time when Turkey is also demonstrating its strength in the defense industry.

The Turkish Cypriot newspaper Vatan (source for GTP) wrote that the foreign minister of the TRNC demanded the removal of Greek Cypriot machine gun placements located near the crossing points used by civilians.
According to a statement from the ministry, Ozersay expressed the Turkish Cypriot side’s concern over the issue to UN Special Representative for Cyprus and Head of the Peacekeeping Force in Cyprus, Elizabeth Spehar.

At the same time, Ozerzai sent a letter on the matter to UN Assistant Secretary-General for Peacekeeping Missions Jean-Pierre Lacroix.

In the letter, Ozersay said the Greek Cypriot side was violating UN Security Council resolutions and the military status quo and was threatening the lives of civilians passing through the area.

The “ministry” statement claims that the Greek Cypriot side recently took a new step towards increasing tensions on the island by continuing to build fortifications.

“In a place that is widely used by citizens on both sides near the Checkpoints of Limnitis, two portable machine gun placements were recently installed on behalf of the Greek Cypriot side, which seems to have been made of reinforced concrete.

It was found that a similar military structure was installed on the road of Kokkina near Mansoura.

As it is known, this road is located on the supply route of the Red Battalion which is under the Command of the Security Forces.

It is estimated that under the pretext of the pandemic, the Greek Cypriot side could have fortified itself with the aim of gaining a military advantage elsewhere in the region.

at a time when it has been blocking the supply of our unit in Kokkina for about four months in violation of the Limnitis Agreement and the matter is being investigated. […] ».

Both the Turkish Cypriot media and the Turkish media presented photos taken from the area of ​​Kato Pyrgos near the crossing points.

Akinci sees the adoption of positions by Borrell

Mustafa Akinci appeared pleased with Josep Borel’s approach to the situation in the Eastern Mediterranean.

According to reports from the TRNC, in a written statement, President Mustafa Akinci, commenting on the speech of Josep Borrell and noting the importance of Turkey in the region, expressed his readiness “for any kind of cooperation with Mr. Borrell, at the UN base.

under the supervision of the EU, either on the gas issue or on the Cyprus issue “.

Akinci also expressed satisfaction that Mr Borel had expressed similar views to the European official during a telephone conversation after Mr Borel’s visit to Cyprus, during which they did not meet.

Akinci said he had long said that the energy balance in the eastern Mediterranean could not be restored if Turkey and the TRNC were excluded. “We have been emphasizing for years that the sides will each take their own path if there is no dialogue and reconciliation, which will lead to tensions.”

His proposal last July for natural gas, he continued, is in the direction of dialogue and finding an agreement.

“Mr Borel is now aware of these issues,” he said. He said that after the constructive telephone communication he had with Mr. Borel, a constructive dialogue between the “presidential” group and the European official’s team has begun.

“The way to stay away from tensions, confrontations and conflicts that will hurt everyone is to show the will for dialogue and problem-solving. “As a Turkish Cypriot side, we have proved it in every circumstance,” he said.

I hope that the attitude of Mr. Borel, who understands the importance of Turkey in the face of the perception of the exclusion of Turkey, which is an important factor in the region, will bring positive results, President Akinci added. 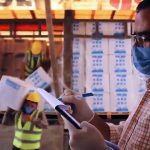 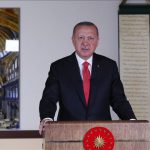 Hagia Sophia to be open for all: Turkish president

Police looking for man for attacking woman with knife