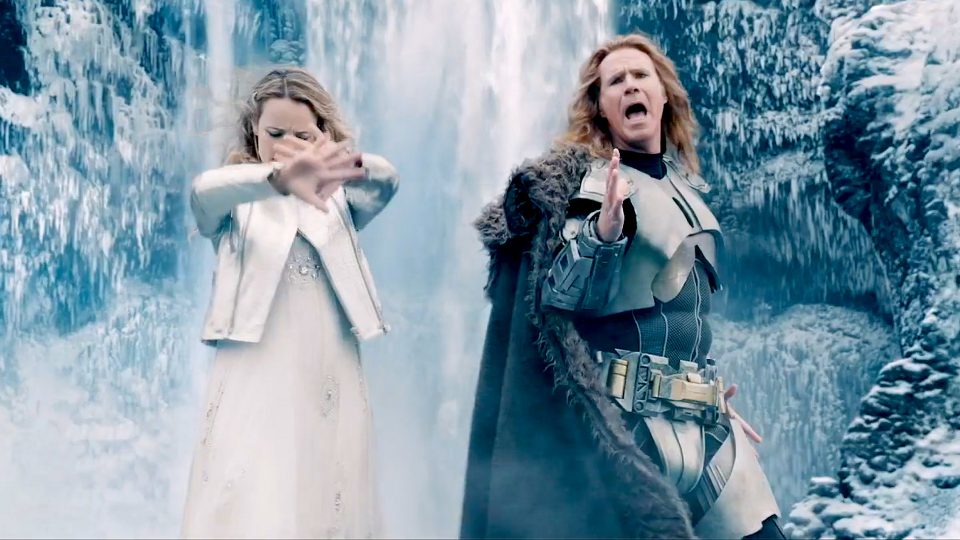 Netflix has some great new movies and shows dropping this June including the comedy movie Eurovision Song Contest: The Story of Fire Saga starring Will Ferrell and Rachel McAdams, the hit series 13 Reasons Why Season 4, the comedy-drama series The Politician Season 2 starring Ben Platt and Gwyneth Paltrow, and so much more!

What are you excited to watch on Netflix this June? Be the critic on Fan Reviews!

“Down with the Tsar!” Anti-Putin protests erupt over arrest of ‘popular’ regional governor 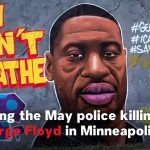 The Old Guard on Netflix – Behind the Scenes