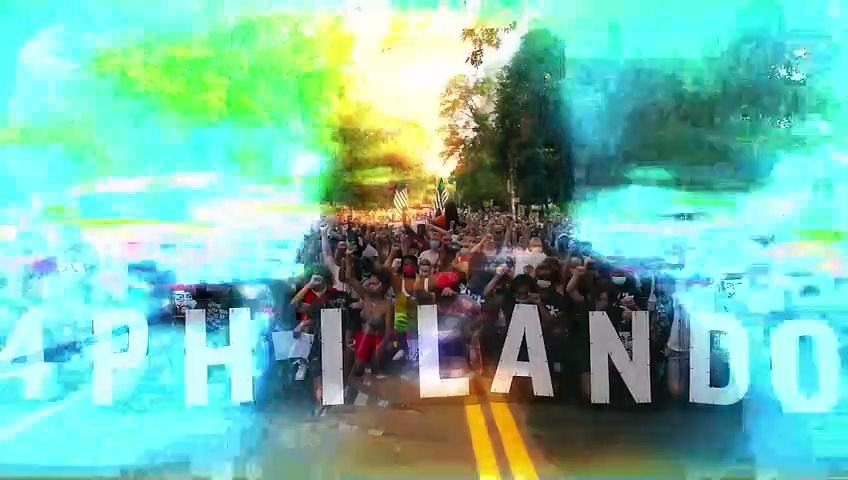 Black Lives Matter is an activist movement which began as a hashtag #BlackLivesMatter after three Black organizers, Alicia Garza, Patrisse Cullors and Opal Tometi, were discussing on Facebook the acquittal of George Zimmerman, who killed Trayvon Martin, an unarmed black teenager in Florida in July 2013. Now, the movement has been thrust back in the spotlight after the nationwide ongoing protests sparked by the death of George Floyd.Music Credit: Loyalty Freak Music ‘Everyone Is So Alive’ 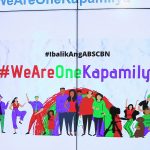 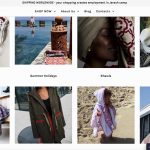 How are e-tailers in the Middle East using human stories to drive sales?