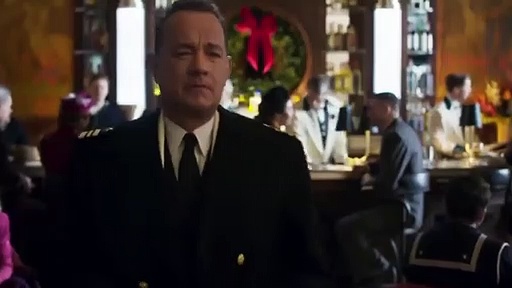 In a thrilling story inspired by actual events from the Battle of the Atlantic, Tom Hanks stars as a first-time captain who leads a convoy of allied ships carrying thousands of soldiers across the treacherous waters of the “Black Pit” to the front lines of WW2. With no air cover protection for 5 days, the captain and his convoy must battle the surrounding enemy Nazi U-boats in order to give the allies a chance to win the war. The film is directed by Aaron Schneider from a screenplay by Hanks. “Greyhound” premieres July 10 on Apple TV+. 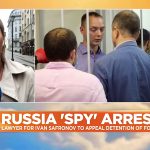 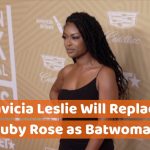